There Is Hope: All the Reasons to Be Optimistic About the End of the Coronavirus Crisis 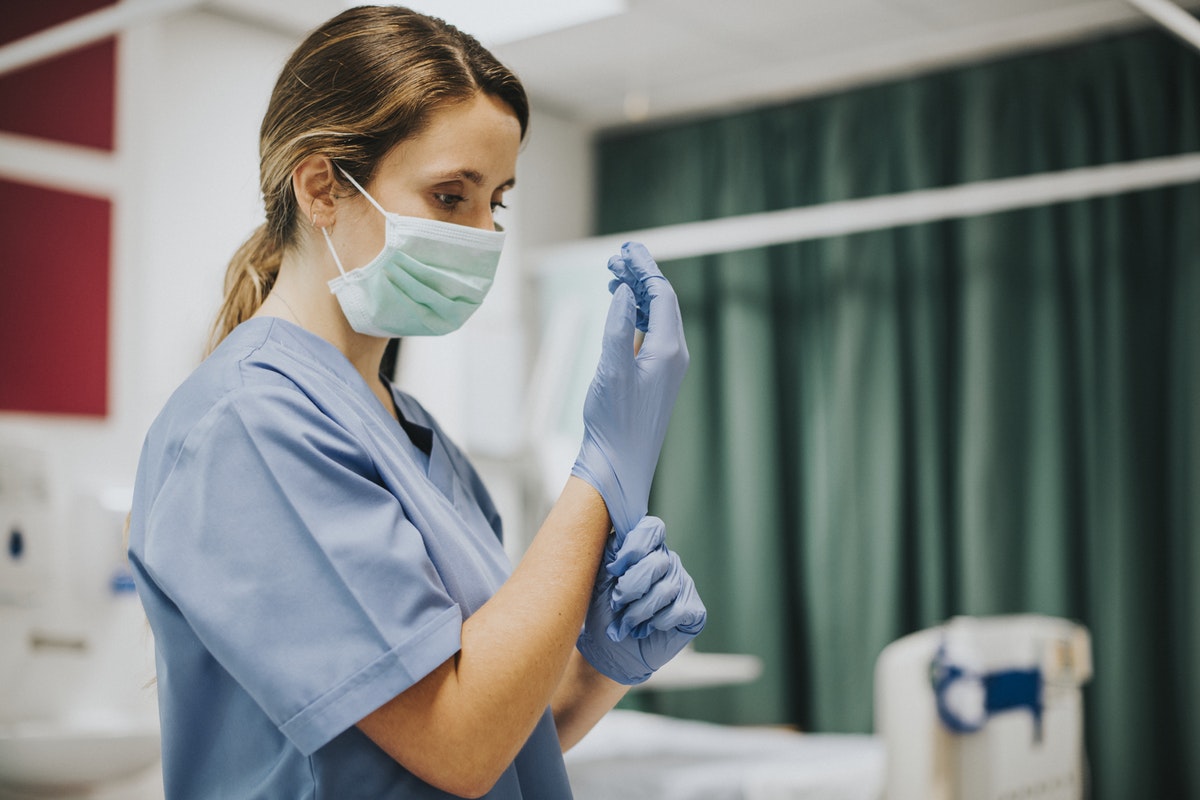 With the UK going into a total self-imposed quarantine, several large American cities in lockdown, and distressing scenes coming out of Spain and Italy, life right now feels chaotic and insecure. It's a crisis. The economy has ground to a halt.

These are the worst of times.

And yet, there is hope. This is temporary. It will end. Already, there are reasons to be optimistic.

So if you're feeling a bit hopeless, consider:

Life in China and South Korea is returning to normal.

China has not reported a new case of coronavirus since March 6. (Some cases have been reported in travelers arriving from elsewhere.) Deaths from COVID-19 are down to fewer than 10 per day — a tiny number for a country China's size.

Hubei is emerging from quarantine.

There are signs that the rate of infection in Italy is moderating.

Twice now, Italy has recorded brief periods in which new cases of coronavirus infection, and new deaths, have declined. True, they may merely be blips in the data. On March 24, authorities reported another 5,249 new cases and another 743 new deaths. Both totals are below the peak, set three days ago.

The overall rate of the increase is slowing — as if the pandemic is losing momentum inside a country where it has nowhere to go.

China, South Korea, and Italy show that lockdowns, mass testing, and other aggressive government intervention seem to work. We have tools to deal with this. We can use them.

The timeframe for 'getting through this' seems to be a little over 2 months.

It may feel like you're in prison right now but the sentence is a short one. It ends.

Spring and summer will likely be helpful.

There is a small amount of evidence that the virus prefers colder, wetter climate conditions. Many human diseases — colds, the flu — wane in the sunnier months. Spring is upon us. Summer is round the corner. Things will likely get better.

If you're in lockdown right now, it's likely because the government is using a dumb quarantine — restricting the healthy as well as the sick. If governments can make mass testing available we will only need to quarantine the infected, making it easier for the rest of us to get back to normal. This is a matter of logistics — no medical miracles needed.

There will be a treatment.

Several companies are working on therapies and treatments for coronavirus. Coupled with testing, science will eventually beat this disease. It's a matter of time. The future is brighter than the present.

Most people who get COVID-19 experience only mild symptoms.

Getting sick is bad, but the vast majority of people recover.

We won't all die.

That's not a particularly cheerful fact to point out. And the loss of life yet to come will be heartbreaking. But this is not the end of society or civilization. We will go on.

Society has not broken down into post-apocalyptic anarchy.

When bad things happen in the movies, the government collapses, cities explode, and zombies eat the survivors.

There's a particular strain in our culture that obsesses over these scenarios (think of "preppers," and their doomsday bunkers). But we have been through several "apocalypses" in recent memory — September 11, 2001; Hurricane Katrina; Hurricane Sandy; the Northeast Blackout of 2003 — and none of them turned into anarchy.

People look after each other and communities get back onto their feet.

All round my neighborhood in London, people are posting notes volunteering to deliver food to elderly people living alone. Crisis tends to be met with kindness, not civil war.

We're good people – and we will get through this.