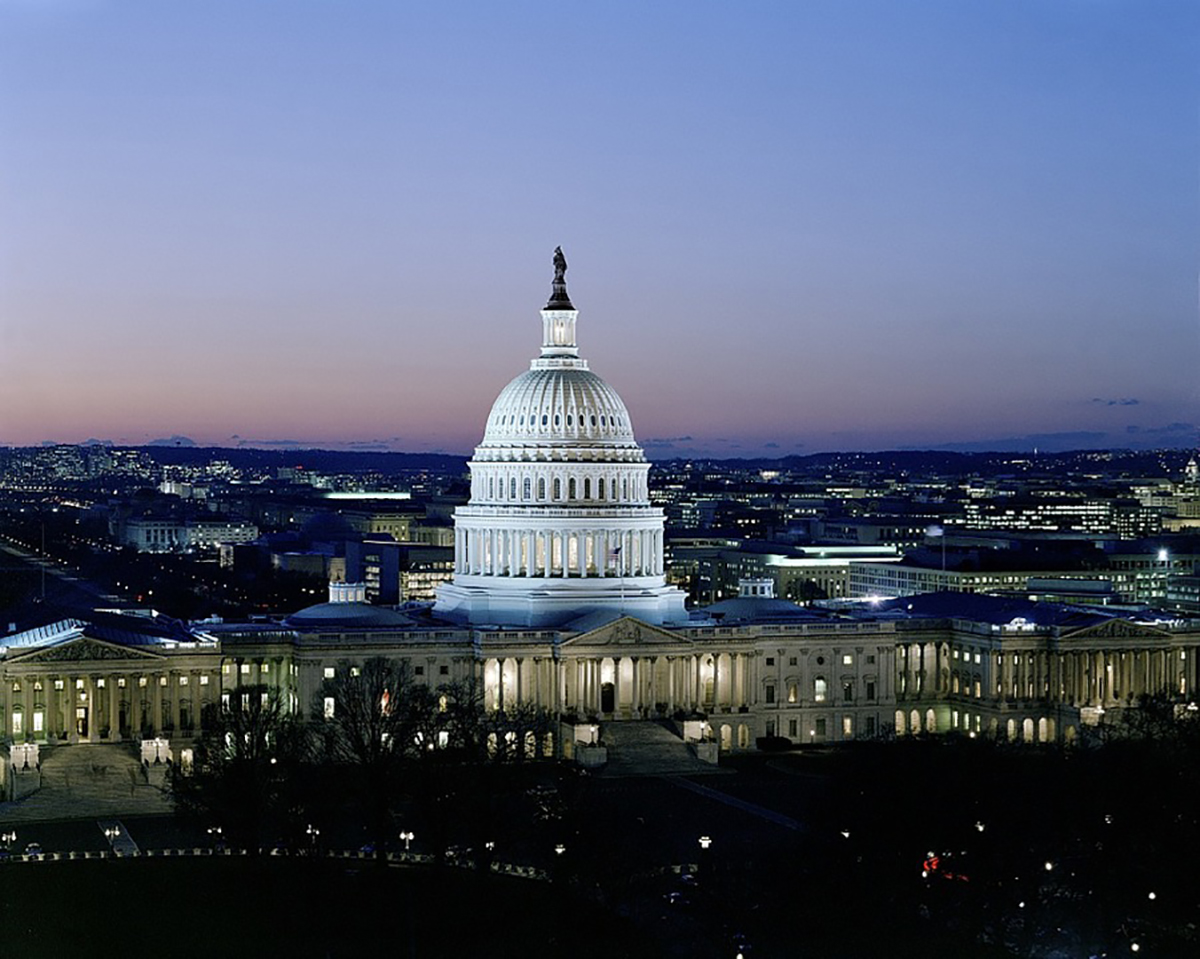 As we did in the 1990s, lawmakers should put aside partisanship and get to work on reform.

When I was chairman of the House Budget Committee in 1997, Republicans and Democrats in Washington saw past our differences to balance the federal budget for the first time in decades. Working together, we managed to follow up that success with three more balanced budgets. Yet it’s been 17 years since lawmakers and the White House approved a spending plan that didn’t add to the national debt.

Rather than tackling their budget responsibilities head-on, each successive Congress and administration has passed temporary, stopgap spending bills. In fact, Washington set a record for that policy of avoidance in 2017 by passing six short-term extensions in less than a year.

Then it got worse. The latest spending bill, approved in February, did more than continue to fund the federal government; it also set America on a course to add at least $1 trillion a year to the national debt by 2020. That lawmakers could approve such a spending spree at a time when the national debt surged past $21 trillion should set off alarm bells for families across the nation.

It took almost 200 years for the federal government to accumulate its first $1 trillion in debt. The next $20 trillion took less than four decades.

What can the country do to dig itself out of this massive fiscal hole? What can it learn from a time—only 20 years ago—when the nation and its leaders pulled together to balance the budget?

The answer is clear. Republicans and Democrats in Congress must put aside divisive (and pointless) sound-bite politics and at long last get serious about meaningful spending restraint and entitlement reforms. Those discussions should begin with proposals to deal with the costs of Medicaid, Medicare and Social Security, which are the greatest contributors to spending and debt. Congressional leaders from both parties must pledge to vote on a package of meaningful reforms.

Why is entitlement reform so important? Because government spending and increased borrowing—driven by entitlements—continue to gobble up America’s gross domestic product, putting economic growth at risk. Without growth, the debt can’t be paid down. While raising the debt ceiling will give the federal government temporary relief from the specter of default and unpaid bills, it is by no means an acceptable long-term solution. America simply can’t allow this debt to grow—or even to remain at present levels—unless the goal is to strangle economic growth, push interest rates higher and put fiscal well-being and national security at risk.

Tackling the growing costs of entitlements doesn’t mean Americans must turn their backs on those who have fallen on hard times and need help. As governor of Ohio, I oversaw an effort that reformed our Medicaid program dramatically. Without denying coverage to those who relied on it, we cut annual growth from a 9% yearly average in 2009-11 to an average of less than 2% since 2016. Success is possible.

For Congress, solutions demand throwing aside political gamesmanship and finding a willingness to act. That may be difficult in the current political climate, but it can be done. Remember the example of 1997, when a bipartisan coalition in Congress worked with a Democratic president to reform the welfare system, rein in military spending, and balance the federal budget. There were, of course, disagreements along the way, but they never overshadowed the shared goal of seeing that the nation found a way to live within its means.

Time is running short and America’s time bomb of debt continues to tick. We’ve made progress before, so there is no reason we can’t do it again. It is long past time for leaders on both sides of the aisle to learn from the past and commit to the future.

This article originally appeared in The Wall Street Journal, May 30, 2018 click here to read the original article.