Opinion: The U.S. Can Slash Health-Care Costs 75% with 2 Fundamental Changes — and Without ‘Medicare for All’ 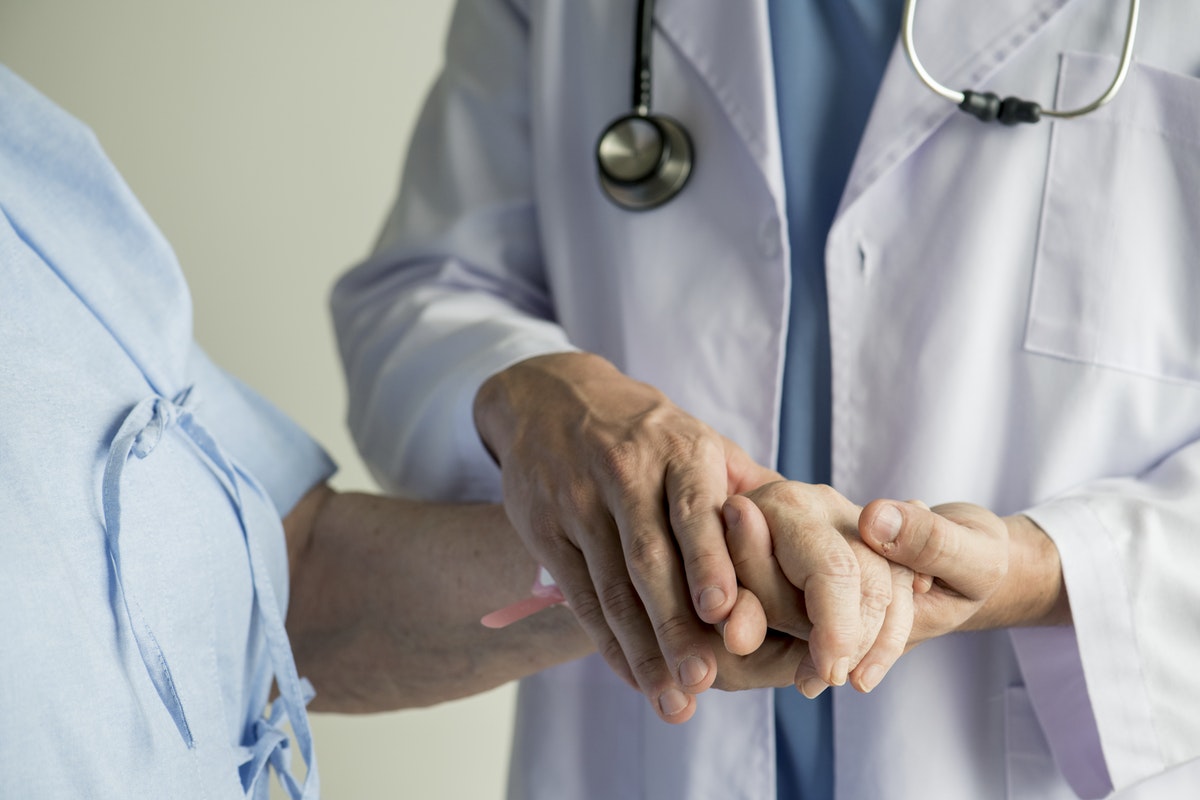 Fund the HSA deductible, as Indiana and Whole Foods do, and put real prices on everything

As the Democratic presidential candidates argue about “Medicare for All” versus a “public option,” two simple policy changes could slash U.S. health-care costs by 75% while increasing access and improving the quality of care.

These policies have been proven to work by ingenious companies like Whole Foods and innovative governments like the state of Indiana and Singapore. If they were rolled out nationally, the United States would save $2.4 trillion per year across individuals, businesses, and the government.

The first policy—price tags—is a necessary prerequisite for competition and efficiency. Under our current system, it’s nearly impossible for people with health insurance to find out in advance what anything covered by their insurance will end up costing. Patients have no way to comparison shop for procedures covered by insurance, and providers are under little pressure to lower costs.

By contrast, there is intense competition among the providers of medical services like LASIK eye surgery that aren’t covered by health insurance. For those procedures, providers must compete for market share and profits by figuring out ways to improve efficiency and lower prices. They must also advertise to get customers in the door, and must ensure high quality to generate customer loyalty and benefit from word of mouth.

That’s why the price of LASIK eye surgery, as just one example, has fallen so dramatically even as quality has soared. Adjusted for inflation, LASIK cost nearly $4,000 per eye when it made its debut in the 1990s. These days, the average price is around $2,000 per eye and you can get it done for as little as $1,000 on sale.

By contrast, ask yourself what a colonoscopy or knee replacement will cost you. There’s no way to tell.

Price tags also insure that everybody pays the same amount. We currently have a health-care system in which providers charge patients wildly different prices depending on their insurance. That injustice will end if we insist on legally mandated price tags and require that every patient be charged the same price.

As a side benefit, we will also see massively lower administrative costs. They are currently extremely high because once a doctor submits a bill to an insurance company, the insurance company works hard to deny or discount the claim. Thus begins a hideously costly and drawn-out negotiation that eventually yields the dollar amount that the doctor will get reimbursed. If you have price tags for every procedure and require that every patient be charged the same price, all of that bickering and chicanery goes away. As does the need for gargantuan bureaucracies to process claims.

What happened in Indiana

The policy’s sponsor can be either a private employer like Whole Foods (now part of Amazon), which has been doing this since 2002, or a government entity like the state of Indiana, which has been offering deductible security to its employees since 2007.

While Indiana offers its workers a variety of health-care plans, the vast majority opt for the deductible security plan, under which the state covers the premium and then gifts $2,850 into each employee’s HSA every year.

Since that amount is equal to the annual deductible, participants have money to pay for out-of-pocket expenses. But the annual gifts do more than ensure that participants are financially secure; they give people skin in the game. Participants spend prudently because they know that any unspent HSA balances are theirs to keep. The result? Massively lower health-care spending without any decrement to health outcomes.

We know this because Indiana Gov. Mitch Daniels ordered a study that tracked health-care spending and outcomes for state employees during the 2007-to-2009 period when deductible security was first offered. Employees choosing this plan were, for example, 67% less likely to go to high-cost emergency rooms (rather than low-cost urgent care centers.) They also spent $18 less per prescription because they were vastly more likely to opt for generic equivalents rather than brand-name medicines.

Those behavioral changes resulted in 35% lower health-care spending than when the same employees were enrolled in traditional health insurance. Even better, the study found that employees enrolled in the deductible security plan were going in for mammograms, annual check ups, and other forms or preventive medicine at the same rate as when they were enrolled in traditional insurance. Thus, these cost savings are real and not due to people delaying necessary care in order to hoard their HSA balances.

By contrast, the single-payer “Medicare for All” proposal that is being pushed by Bernie Sanders and Kamala Harris would create a health-care system in which consumers never have skin in the game and in which prices are hidden for every procedure.

That lack of skin in the game will generate an expenditure explosion. We know this because when Oregon randomized 10,000 previously uninsured people into single-payer health insurance starting in 2008, the recipients’ annual health-care spending jumped 36% without any statistically significant improvements in health outcomes.

By contrast, if we were to require price tags in addition to deductible security, the combined savings would amount to about 75% of what we are paying now for health care.

We know this to be true because while price tags and deductible security were invented in the United States, only one country has had the good sense to roll them out nationwide. By doing so, Singapore is able to deliver universal coverage and the best health outcomes in the world while spending 77% less per capita than the United States and about 60% less per capita than the United Kingdom, Canada, Japan, and other advanced industrial economies.

Providers post prices in Singapore, and people have plenty of money in their HSA balances to cover out-of-pocket expenses. As in the United States, regulators set coverage standards for private insurance companies, which then accept premiums and pay for costs in excess of the annual deductible. The government also directly pays for health care for the indigent.

With Singapore’s citizenry empowered by deductible security and price tags, competition has worked its magic, forcing providers to constantly figure out ways to lower costs and improve quality. The result is not only 77% less spending than the United States but also, as Bloomberg Businessweek reports, one of the healthiest populations in the world.

If we are going to be serious about squashing health-care costs and improving the quality of care, we need to foster intense competition among health-care providers to win business from consumers who are informed, empowered and protected from financial surprises. Price tags and deductible security are the only polices that accomplish all of these goals.

I hope that politicians on both sides of the aisle will get behind these proven solutions. Washington should not be a place where good ideas go to die.