Away From the Numbers: Keeping Money and Goals in Perspective 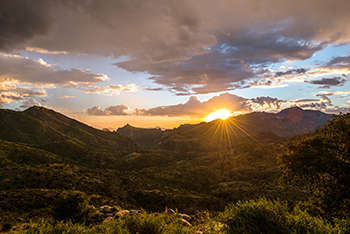 Numbers guide much of our daily lives. From the price of a gallon of gas to the cost of our morning coffee, numbers are solidly submerged in our collective consciousness. Numbers are absolute. Even though the cost of a gallon of milk may go up or go down, what the numbers involved mean stay static and absolute. Prices may fluctuate, but a dollar is still four quarters, ten dimes, twenty nickels or one hundred pennies (as unwieldy and impractical counting all of them out at the coffee shop cash register might be). Numbers are logical and predictable. Three times seven will always add up to twenty-one (a number that has much significance at the blackjack table and equal importance for college students looking to embrace their new-found adulthood with a pint or two at the local watering hole). Numbers are practical and unemotional. Numbers know no sympathy - just ask anyone who has ever gotten a costly ticket for exceeding a posted speed limit. Numbers are a lot of things but one thing they are certainly not: numbers are not people.

Give Yourself a Gift This Holiday Season: Hire a Fiduciary not a Salesperson 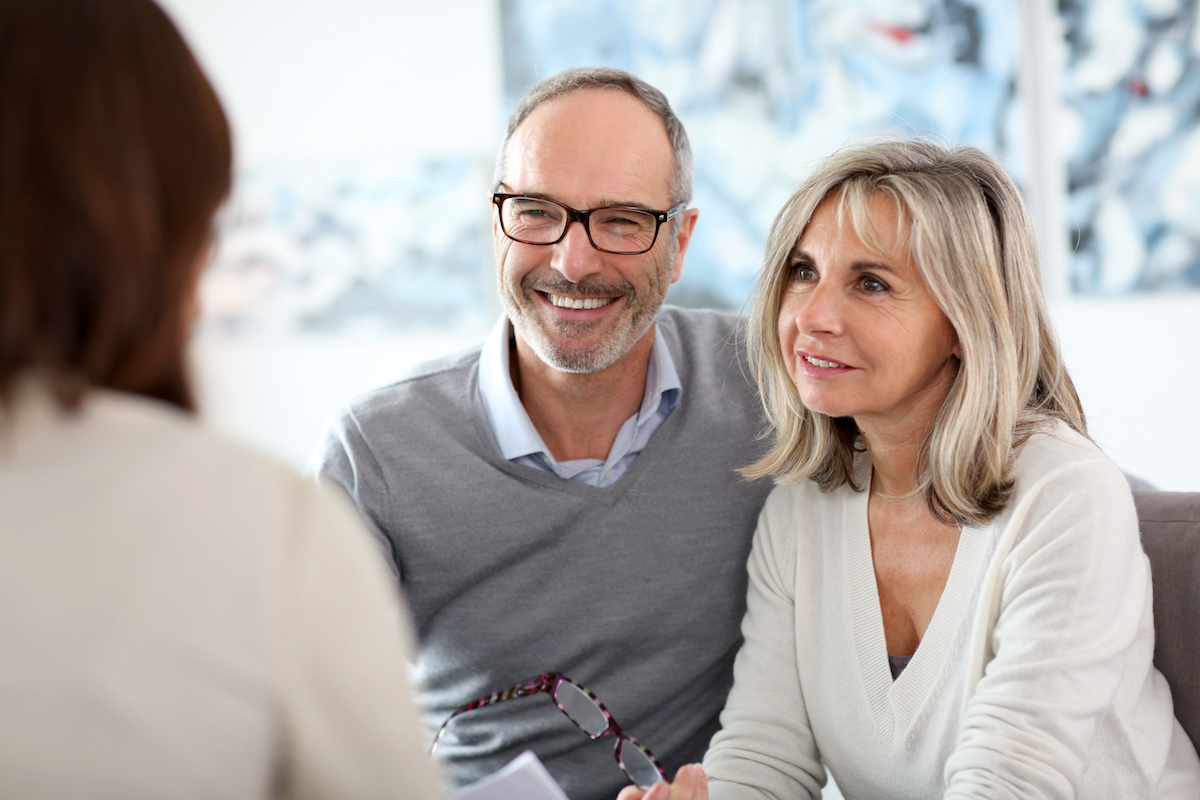 With a new Republican administration in the offices of President and dominating both the House and Senate it comes as no surprise that, since taking office nearly a year ago, President Trump and the GOP have decided to delay the DOL fiduciary rule indefinitely. Many opponents of this roll back on regulation say that it is denying the American people of transparency and their right to hire someone that they know will act in their best interest as an advisor. What is overlooked is the fact that investment advisors are already required to act in the best interests of their clients as fiduciaries. Brokers, on the other hand, are salespeople who are recommending investment products that, although may be suitable, are not always the best choice for their clients.

The issue is not whether the government should pass a law requiring brokers to live up to the same standards that I and many of my colleagues have been sworn to uphold for decades. The issue is that people should know the difference between an investment advisor and a salesperson.

Key Questions for the Long-Term Investor

Focusing on what you can control can lead to a better investment experience.

Whether you’ve been investing for decades or are just getting started, at some point on your investment journey you’ll likely ask yourself some of the questions below. Trying to answer these questions may be intimidating, but know that you’re not alone. Your financial advisor is here to help. While this is not intended to be an exhaustive list it will hopefully shed light on a few key principles, using data and reasoning, that may help improve investors’ odds of investment success in the long run. 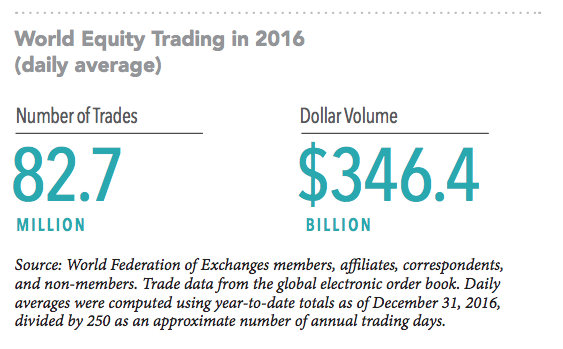 1. What sort of competition do I face as an investor?

The market is an effective information-processing machine. Millions of market participants buy and sell securities every day and the real-time information they bring helps set prices.  This means competition is stiff and trying to outguess market prices is difficult for anyone, even professional money managers (see question 2 for more on this).

This is good news for investors though. Rather than basing an investment strategy on trying to find securities that are priced “incorrectly,” investors can instead rely on the information in market prices to help build their portfolios (see question 5 for more on this).

Lessons for the Next Crisis

It will soon be the 10-year anniversary of when, in early October 2007, the S&P 500 Index hit what was its highest point before losing more than half its value over the next year and a half during the global financial crisis.

Over the coming weeks and months, as other anniversaries of major crisis-related events pass (for example, 10 years since the bank run on Northern Rock or 10 years since the collapse of Lehman Brothers), there will likely be a steady stream of retrospectives on what happened as well as opinions on how the environment today may be similar or different from the period leading up to the crisis. It is difficult to draw useful conclusions based on such observations; financial markets have a habit of behaving unpredictably in the short run. There are, however, important lessons that investors might be well-served to remember: Capital markets have rewarded investors over the long term, and having an investment approach you can stick with—especially during tough times—may better prepare you for the next crisis and its aftermath.