Could 'Flying to Safety' Be Dangerous? 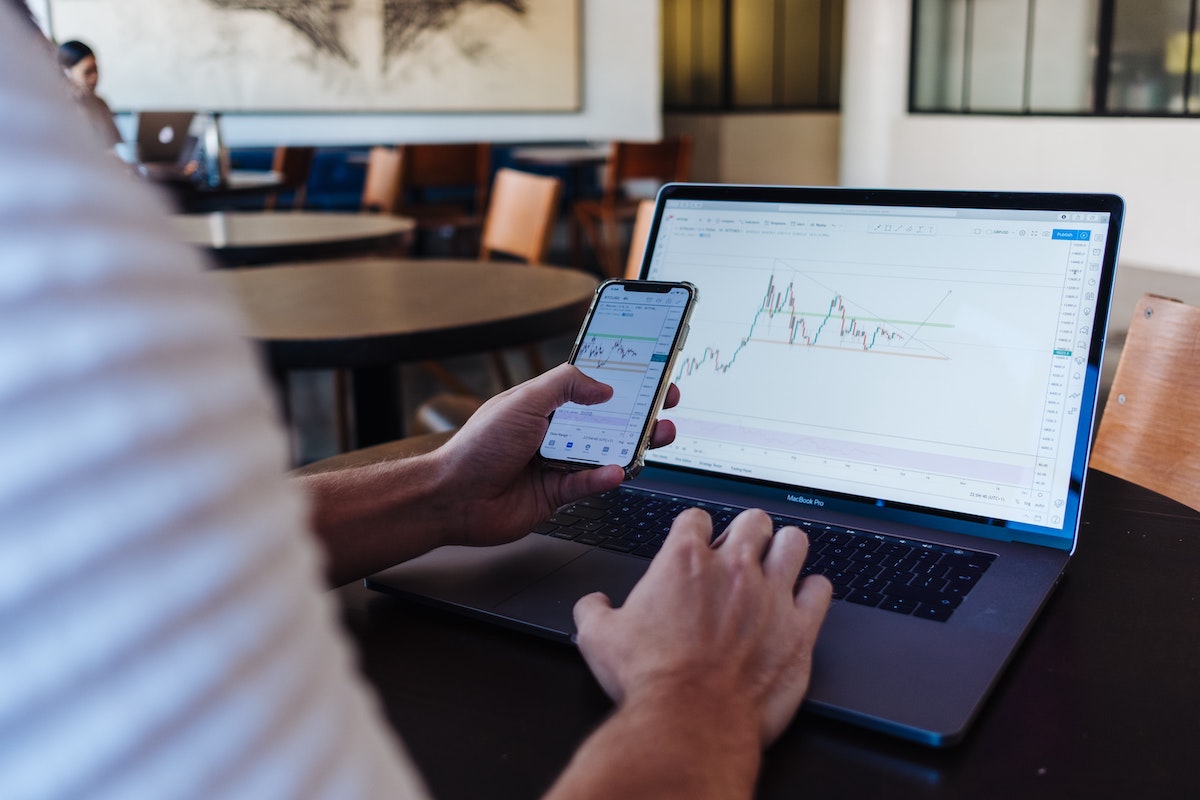 When markets turn volatile and uncertainty rises, it’s common for investors to flock to what they perceive to be safer assets. Despite well-documented perils to such market-timing maneuvers, it can be tough to overcome the urge to get out of the market and wait on the sidelines until markets return to “normal.” (Professor Amit Goyal discusses the potential shortcomings of market-timing strategies here).

Flows into money market funds indicate many investors have again flown the coop since the current market downturn began in late February. Government money market funds (MMFs) are a popular destination for investors seeking a “safe” port, andFigure 1shows that more than $1 trillion has poured into the category since February 19. By way of comparison, government MMFs experienced year-to-date net outflows of more than $30 billion before the downturn. While we don’t know exactly where the money came from, we believe it’s safe to assume that a significant portion came from equities.

How have these investors fared? We can look at the performance of the S&P 500 Index® from periods matching up with the weekly cash flows to gain some insight.Figure 2shows the total return of the S&P 500 beginning each week through April 17. The first column aligns with weekly fund flow data, which is collected Thursday–Wednesday. Because we don’t know exactly when cash flows occurred each week, we have added a second period that measures the index’s performance from the week’s low closing point—in some weeks, the low close matched the week-end date. The inferences are similar regardless of which return is used.

In short, only investors who got out of the market very early in the downturn have benefited from being on the sidelines, but that isn’t the story. We believe it’s much more noteworthy that the investors accounting for more than 93% of the $1+ trillion in flows would have experienced better performance if they had remained invested in equities. While we can’t predict future returns, this was a significant lost opportunity for someone who experienced the pain of some of the downturn and pulled out only to miss out on a subsequent recovery, even if it was partial.

FIGURE 2 | MANY INVESTORS SOLD LOW AND MISSED THE SUBSEQUENT ADVANCE

We’ve seen this phenomenon before.  Many investors sold near market lows during the 2008-2009 financial crisis and missed the recovery (and in some cases, much more).

Abandoning long-term plans during market turbulence by flying to safety can be costly. Volatility is a part of investing in equities; the long-term benefits come with short-term periods of pain. We believe the recent market downturn reinforces the importance of developing long-term asset allocations within the context of a financial plan that can be maintained, even in volatile markets.