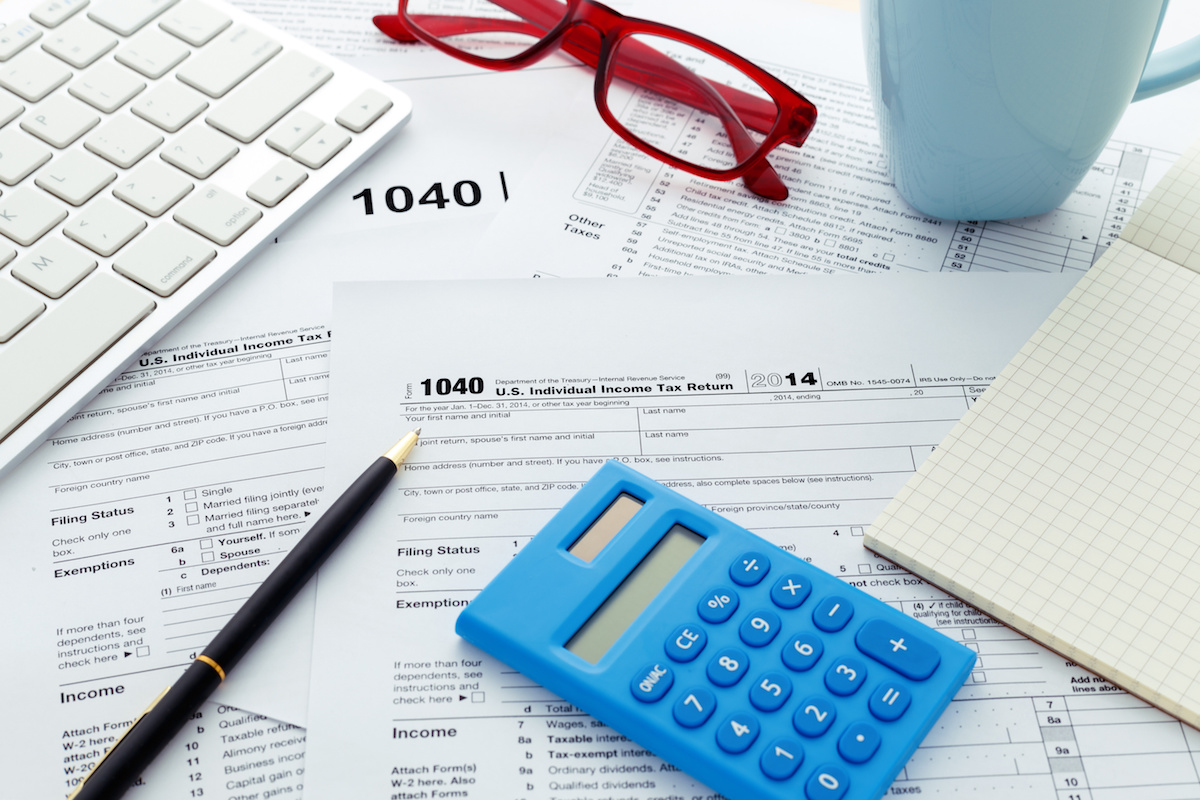 When it comes to choosing to work with asset managers on behalf of our clients there is no shortage of options. There is Schwab, AQR, American Funds, Vanguard, BlackRock and the list goes on. We have, for a long time, chosen Dimensional Fund Advisors as our primary asset manager for the funds we choose for our clients. The philosophy that they use is evidence-based investing. The choices that they make are backed by decades of research from Nobel Laureates and financial science. To us, this approach to investing just makes logical sense. In the hallowed halls of academia, noted professors at the top business schools are teaching entire semesters on the benefits of investment strategies using passive indexes instead actively managed mutual funds or picking stocks.

As of 2017, more than $4.5 trillion has flowed into passive index funds and exchange-traded funds. What is passive investing, why are trillions of dollars flowing to this strategy, and more importantly is there a better way to invest?

To fully understand passive investing, it is helpful to understand active investing. Here investment managers (or investors doing it on their own) try to outperform the overall stock market or a specific part of the market using strategies such as fundamental and technical stock picking or market timing. 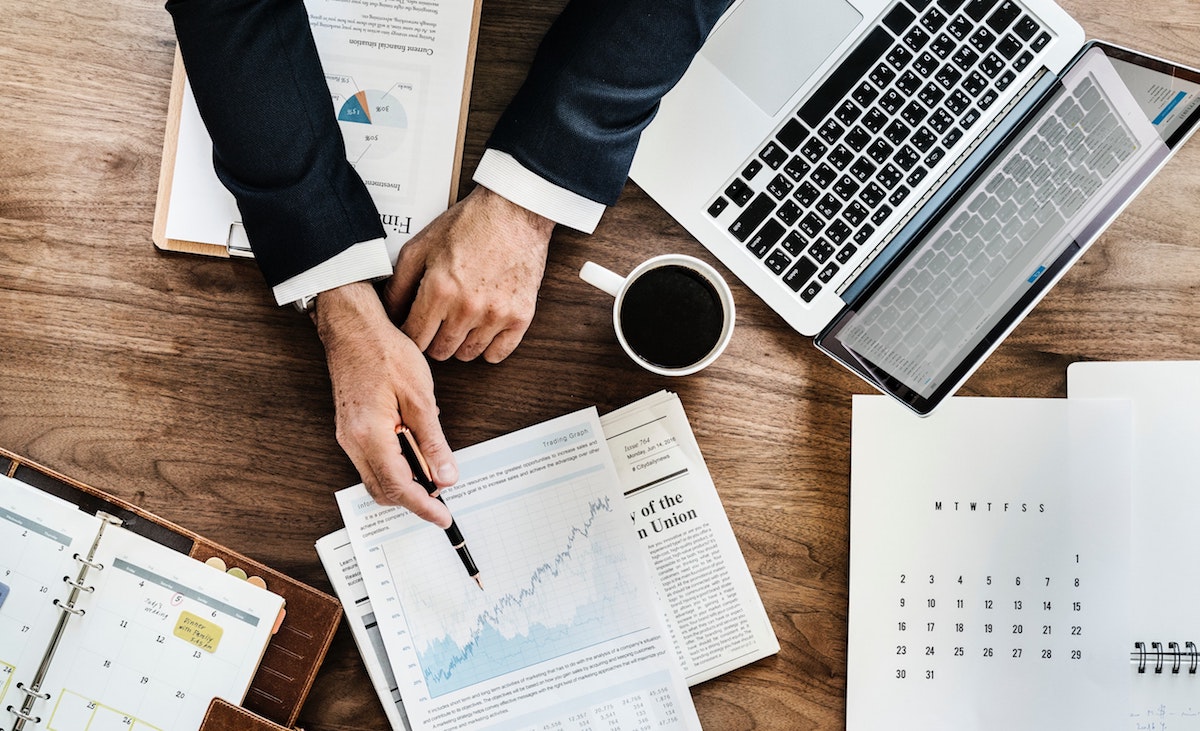 Passive investing has been ridiculed by Wall Street for decades. The following list is just a small sample of the criticisms I’ve collected over the years:

The common theme is that indexing (and passive investing in general) has become such a force that the market’s price discovery function is no longer working properly. Goldman Sachs’ O’Neill has even called passive investing a “potential bubble machine.”

Given the number of questions I get from investors about this issue, one would think that passive investing is now dominating markets. Let’s see if there’s any truth to such beliefs, and whether there’s anything to worry about.

Is Your Investing Strategy Really a Strategy? 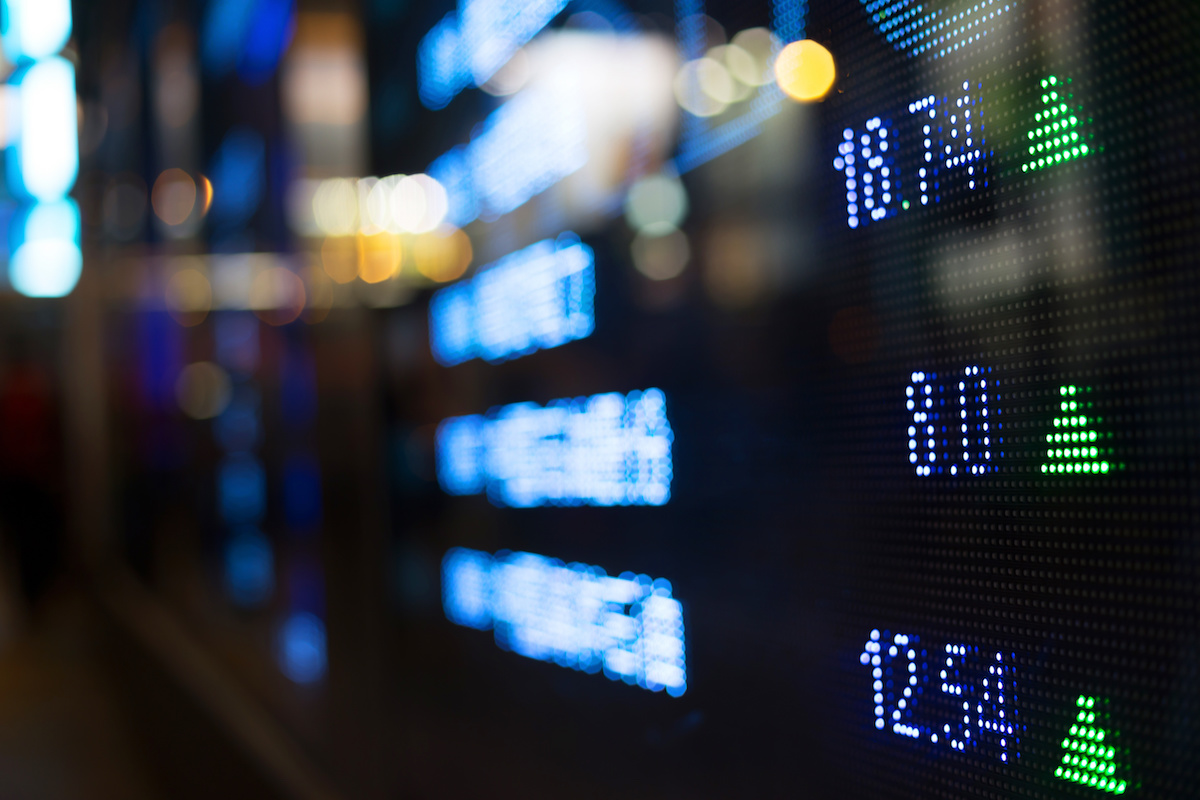 SPECULATION, RISK, AND A LONG-TERM PLAN FOR BUYING AND SELLING SECURITIES

Many people are hesitant to invest heavily in the stock market because they consider it similar to gambling or taking too much of a risk with their hard-earned money. With volatility on the rise in our current climate, more investors are pausing to consider the risk they are taking with their investments and whether they should be so bold.

The idea of losing more than they can afford to in advance of their retirement weighs heavier on them than the possibility of capitalizing on the money they invest. Sadly, this type of behavioral bias--fear and herd mentality--can do more harm than good. 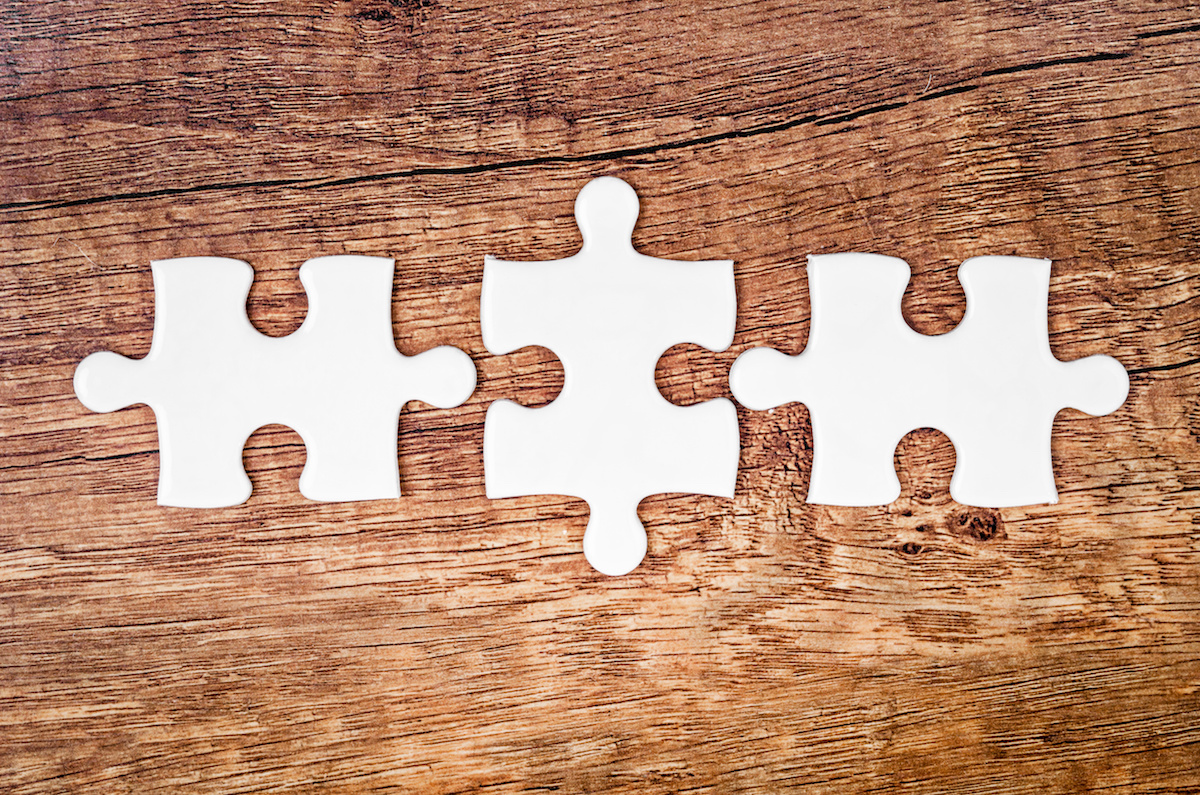 Checking the weather? Guess what—you’re using a model. While models can be useful for gaining insights that can help us make good decisions, they are inherently incomplete simplifications of reality.

In investing, factor models have been a frequent topic of discussion. Often marketed as smart beta strategies, these products are based on underlying models with limitations that many investors may not be aware of.

To help shed light on this concept, let’s start by examining an everyday example of a model: a weather forecast. Using data on current and past weather conditions, a meteorologist makes a number of assumptions and attempts to approximate what the weather will be in the future. This model may help you decide if you should bring an umbrella when you leave the house in the morning. However, as anyone who has been caught without an umbrella in an unexpected rain shower knows, reality often behaves differently than a model predicts it will. 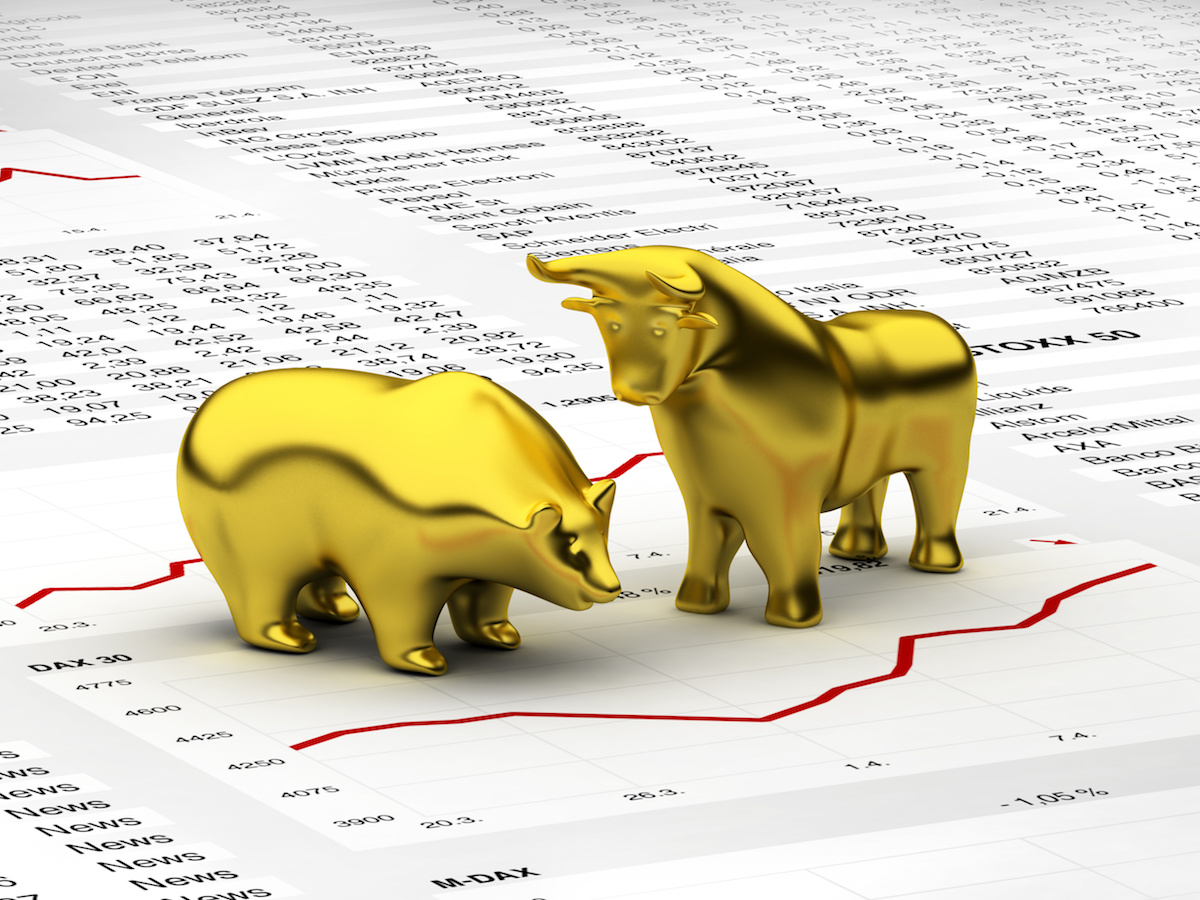 After a period of relative calm in the markets, in recent days the increase in volatility in the stock market has resulted in renewed anxiety for many investors.

From February 1–5, the US market (as measured by the Russell 3000 Index) fell almost 6%, resulting in many investors wondering what the future holds and if they should make changes to their portfolios.1 While it may be difficult to remain calm during a substantial market decline, it is important to remember that volatility is a normal part of investing. Additionally, for long-term investors, reacting emotionally to volatile markets may be more detrimental to portfolio performance than the drawdown itself. Good financial decision making starts in childhood and follows you through adolescence, college and into your adult life. Parents who teach their children the fundamentals of money management, budgeting and making prudent financial choices are providing them with a sound financial foundation.

However, teaching money skills early in life can often fall by the wayside because it is not exactly exciting. The disadvantage to this is that by the time kids are starting to make their own financial choices, they have not been given the tools to avoid mistakes and weigh their options responsibly. One of the most impactful ways to encourage informed financial decisions is to lead by example. 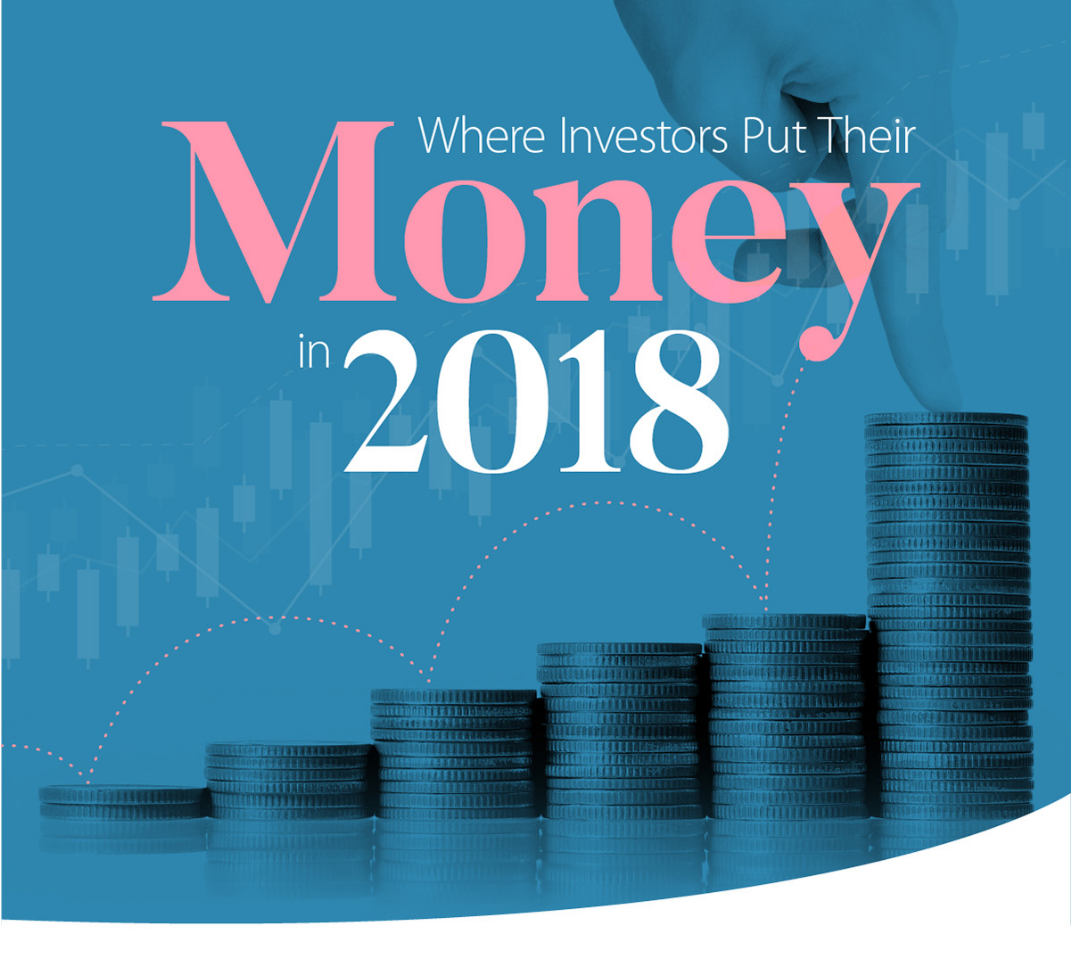 Where Investors Put Their Money in 2018

For most investors, 2018 was both an eventful and frustrating year.

Between the looming threat of trade wars and growing geopolitical uncertainty, the market also skipped a beat. Volatility took center stage, and the S&P 500 finished in negative territory for the first time in 10 years.

Although many asset classes finished in negative territory, a look at fund flows – essentially where investors put their money – helps paint a more intricate picture of the year for investors. 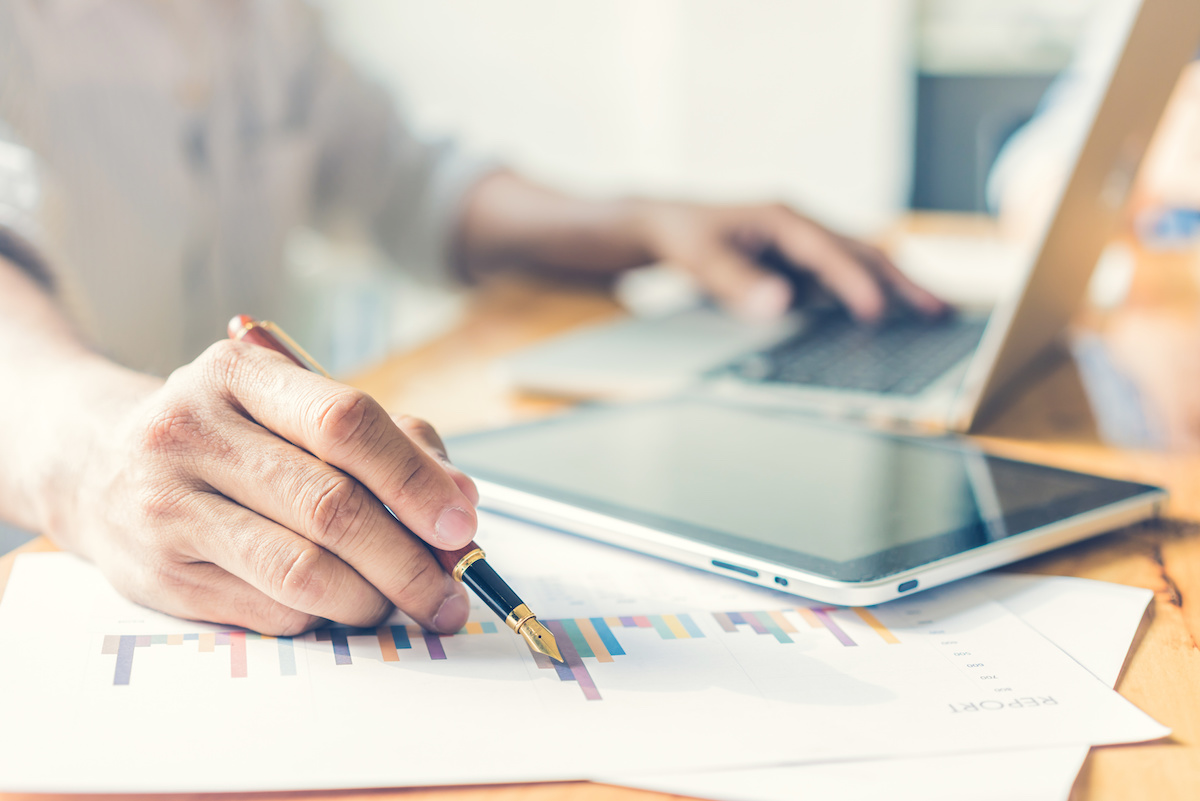 Challenges to the status quo—political, economic or social—always evoke strong emotions, from enthusiastic support to fierce criticism. The loudest critics often have the most to lose, even if they acknowledge some benefits of the new regime.

This clash is now unfolding over ascendant investment vehicles: index and exchange-traded funds, or ETFs. The dramatic growth of such products has been revolutionary. More investors are choosing indexing over funds managed by traditional stock pickers, known in the industry as active managers. Since 2009, U.S. index funds have seen inflows of some $1.7 trillion, compared with outflows of nearly $1 trillion for actively managed mutual funds.