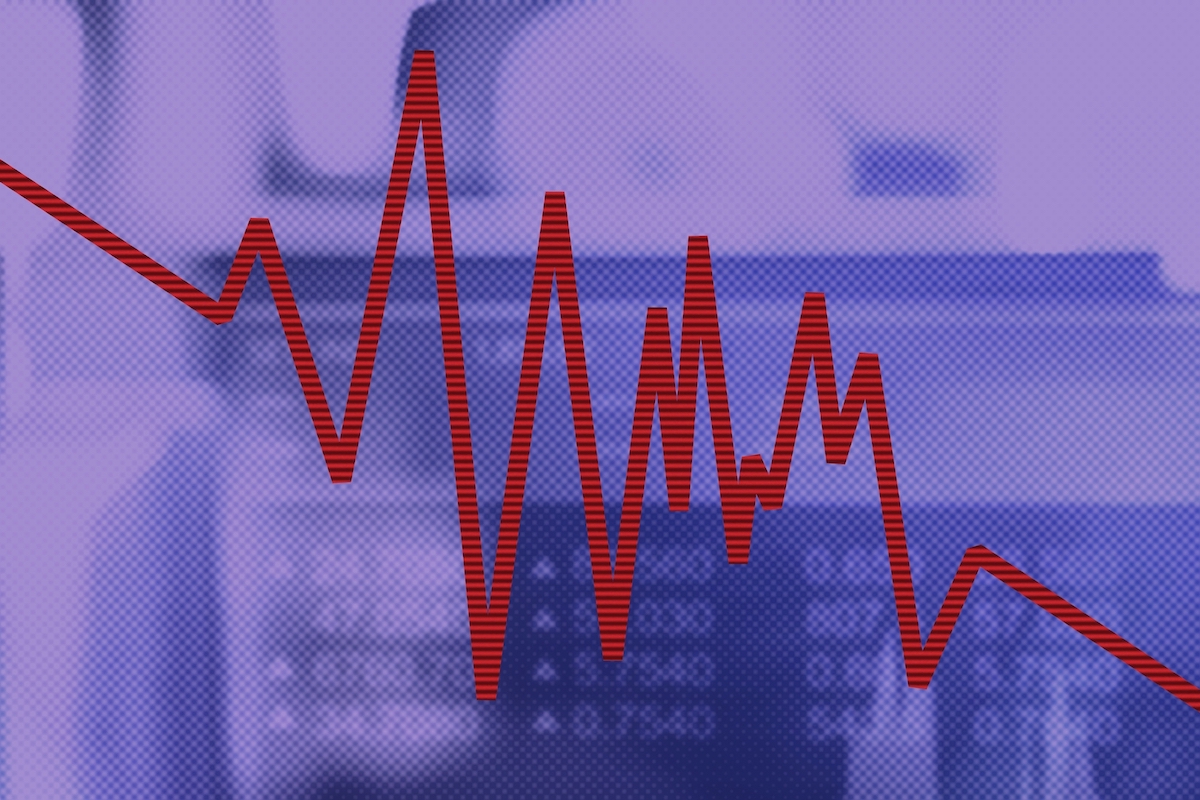 Markets gifted us with another burst of volatility and headlines are looking apocalyptic again.  Some folks might think it's time to bail on markets for the summer, but I'll tell you why that thinking is a mistake.

First, let's peel back some layers to explore what's driving markets. (Want to discuss any concerns directly? Just click this  link  and let me know.) The latest selloff was largely driven by concerns about how the pace of Federal Reserve interest rate hikes could affect economic growth. The Fed's "hawkish" policy of rapidly rising interest rates to bring down inflation seems likely to take a chunk out of economic growth.

Is a recession or bear market on the way?  Those are risks we are prepared for.

The Difference Between a Forecast, a Wish, and a Worry 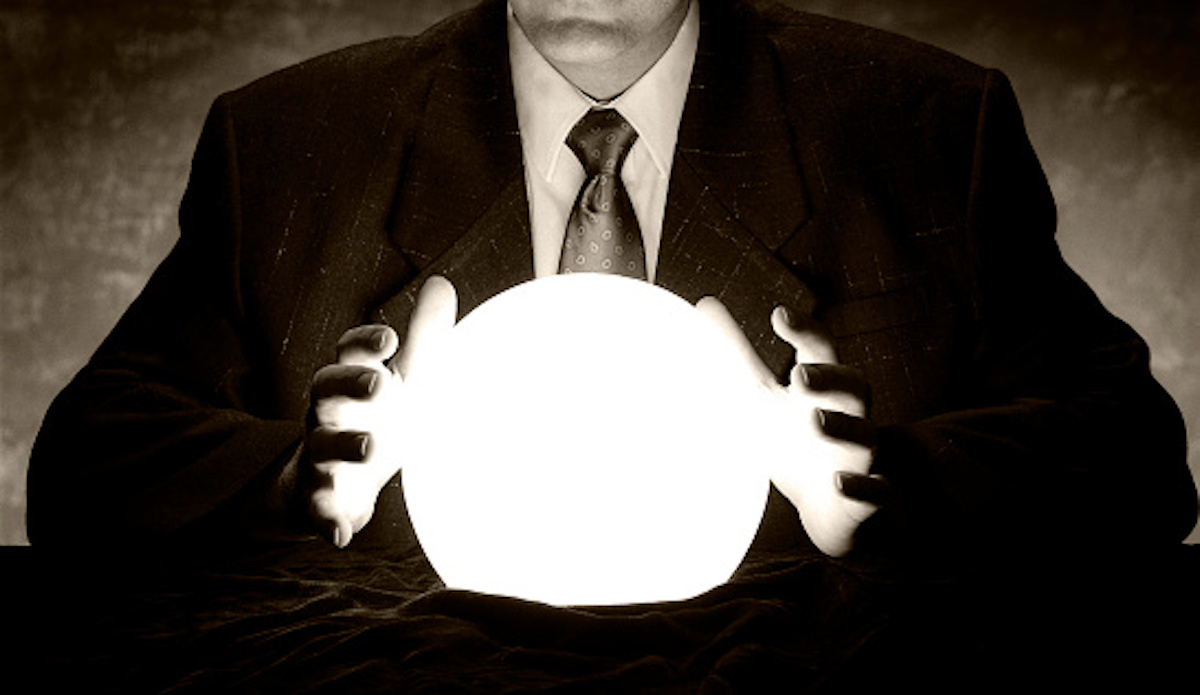 When I was growing up, our local newspaper, the Kansas City Star, was full of news and had one page for opinion. After decades of cable news and nonstop digital postings, I see more opinions these days than news. That's not a bad thing. But when it comes to investing, it's crucial to remember the difference between news and opinion, and how they are sometimes used to forecast the future.

Any time the government releases new data on unemployment or inflation or interest rate changes, people start claiming they can forecast the future. That's not necessarily a bad thing either. But most of what I hear people say isn't what I would call "forecasting."

Forecasting is when you have a high degree of confidence in an outcome based on well-proven models. The weather forecast for a few days from now is a lot better than anything I read in the Kansas City Star about investing. The weather forecast is pretty darn accurate. I'd sure call that kind of forecast the right use of the word. That's different from someone issuing a "forecast" for when the Dow will hit a certain number. Or when inflation will reach a certain level. Or which five stocks will rise the most over the next year. 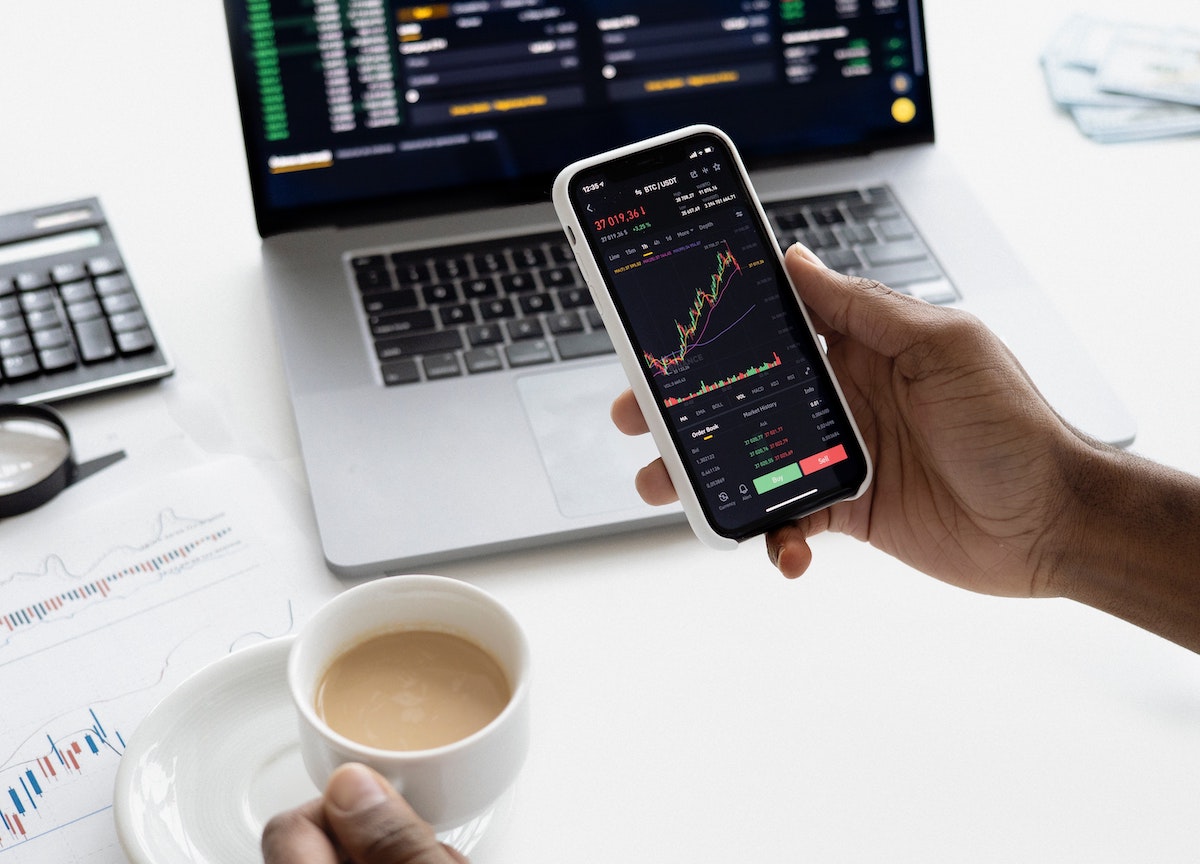 Many investors believe markets to be cyclical and search for signs of cycles in an attempt to predict which investment styles are coming into and out of favour.

People have a tendency to see patterns where they do not exist. Do a Google image search for "#iseefaces" and you will understand what I mean. This can be a problem for investors because it is one thing to interpret a startled expression in a bowling ball or a light switch, and another to think that historical stock market data can help predict the future.

Many investors believe markets to be cyclical and search for signs of cycles in an attempt to predict which investment styles are coming into and out of favour. Rolling stock returns are like a Venus flytrap for these investors, luring them to the illusion of a pattern where one may not exist. Multi-year returns expressed over overlapping, rolling periods appear cyclical because consecutive observations share many data points. For example, a five-year rolling return computed at the end of June has 59 out of 60 data points in common with the end-of-July five-year return.