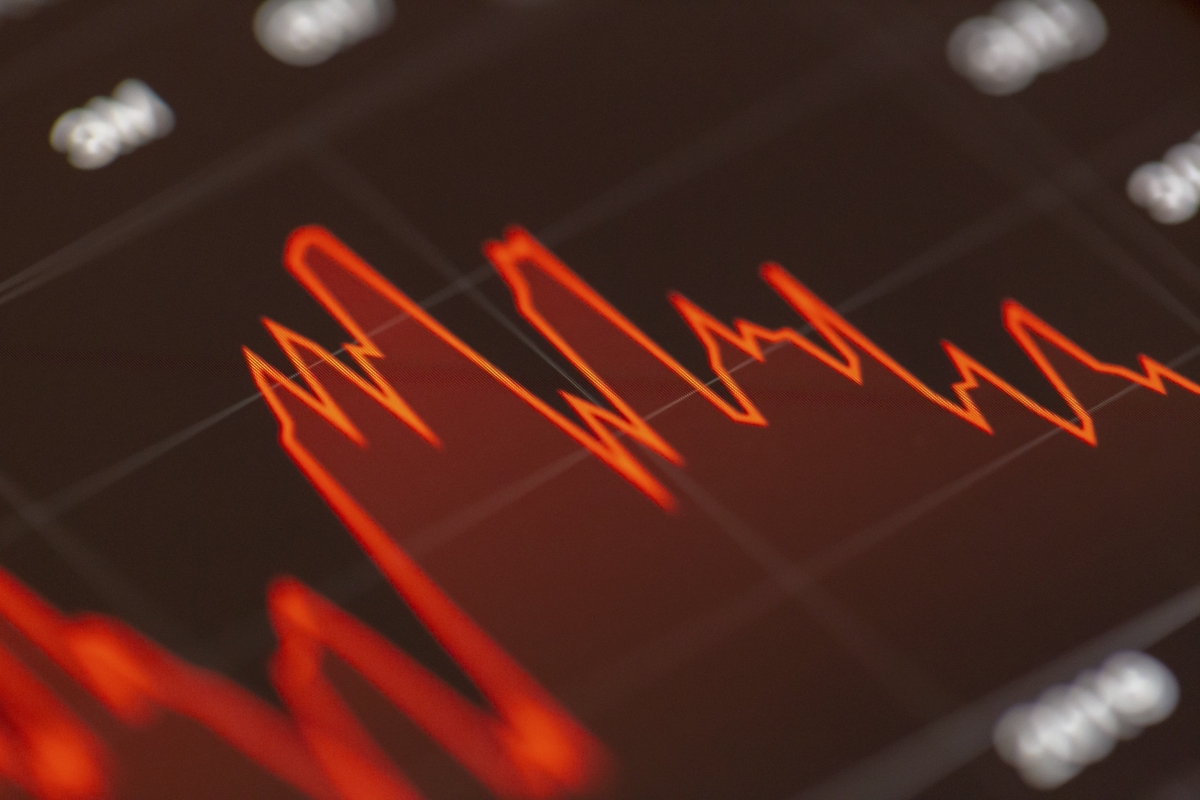 Some investors may worry about the stock market sinking after a recession is officially announced. But history shows that markets incorporate expectations ahead of economic reports.

The market is constantly processing new information, pricing in expectations for companies and the economy. Investors who look beyond after-the-fact headlines and stick to a plan may be better positioned for long-term success.