The Expensive Ingredient of Cheap ETFs 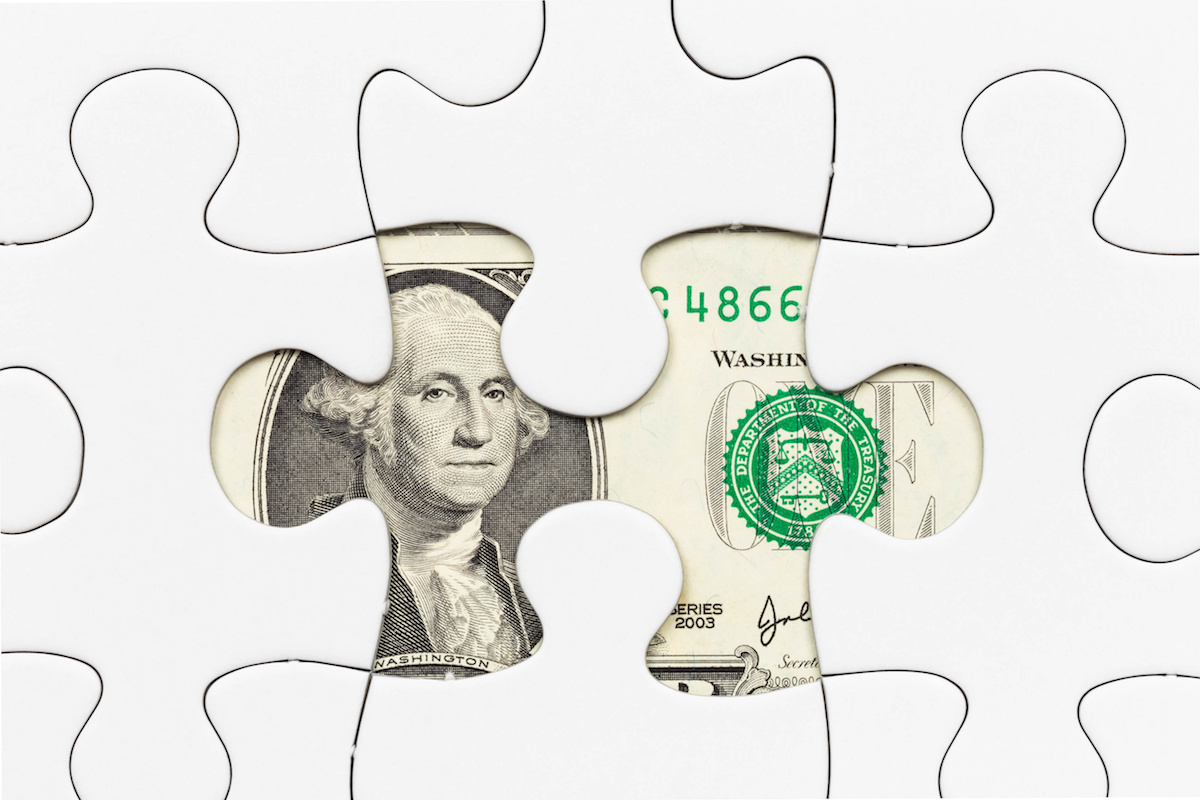 by Jason Zweig
(This article originally appeared in The Wall Street Journal, April 14, 2017)

One portfolio manager estimates that the hidden costs of trading exchange-traded funds exceed $18 billion a year.

The costs of trading are one of the worst destroyers of investment returns. That’s a fact of life in the markets, although it’s easy to overlook in exchange-traded funds, in which commissions and management fees have shrunk almost to zero.

And during placid markets like today’s, when buying or selling tends to become cheaper, investors can form a bad habit of ignoring the costs of trading. That can come back to haunt you when turbulence resumes and trading becomes more expensive.

Often dirt-cheap to own, ETFs can still be costly to buy and sell. In a study just published in the Financial Analysts Journal, portfolio manager Antti Petajisto of LMR Partners, a London-based hedge fund, looked at about 1,800 ETFs from 2007 to 2014. He wanted to see how often, and how much, their market prices differed from the value of their underlying assets.

The average difference between price and value among all U.S.-traded ETFs was only 0.06% from 2007 to 2014. The harder the underlying securities are to trade, however, the bigger that gap gets.

Market prices exceeded net asset values by an average of 0.18% among precious-metal funds, 0.29% in short-term bond funds, 0.31% in corporate, high-yield and emerging-market bond funds, and up to 0.37% in foreign funds investing in small stocks. At individual funds, they can be much wider.
“I was surprised both by how large and how common these differences are,” says Mr. Petajisto. Even if you trade only a few times a year, “your ETF portfolio could easily be costing you 1% or 2% and you might not even know it.” He estimates that the hidden costs of trading ETFs exceed $18 billion annually, a trifle in the trillions of dollars of combined trading in these funds, but real money to those who leave it on the table.

These costs lurk in the normally tiny space between the market price of an ETF and the per-share value of the stocks, bonds and other assets it holds. The market price is the number most commonly quoted, including by most brokers; the value of the underlying assets is much less widely available. So the gap between the two numbers is hard for most investors to see.

A broker making a market in an ETF will buy up a fixed amount of the portfolio’s underlying assets in proportions matching their weights within the fund. The ETF’s manager then creates new shares in exchange for that equal amount of its holdings. Normally, the fund’s new shares and the basket of its assets will be almost identical in price. But fees and transaction costs aren’t zero, and it can take time to round up securities that rarely trade, so the prices seldom match to the penny. Think of all this as a single grain of sand in the gears that manufacture an ETF.
During turbulent markets or in thinly traded securities like municipal bonds or stocks in developing nations, that swap may come off at widely divergent prices. That’s a cost of putting illiquid assets into a liquid fund.

When enthusiasm pushes an ETF’s share price above the value of its holdings, that’s called a premium; when the fund’s shares trade for less than its underlying assets are worth, that’s a discount.

Before trading, check the fund’s “intraday indicative value,” a real-time estimate of what its holdings are worth. You can do that on Yahoo Finance by entering the fund’s ticker followed by “-IV” or view it on Morningstar.com’s quote page for each ETF.

Right now, with markets extraordinarily calm, these costs are minimal. Only about two dozen out of nearly 2,000 ETFs in the U.S. have traded at average premiums or discounts of 1% or more in the past month, according to data from ETF.com. But that’s unusual—and probably unsustainable.
Big, popular funds such as iShares Core U.S. Aggregate Bond, SPDR S&P 500 and Vanguard Total Stock Market ETF normally trade within a few hundredths of a percentage point of their underlying value.

To trade, set a limit order—a price above which you will not buy or below which you won’t sell—within a penny or two of indicative value.

If you invest through a financial adviser, make sure he or she uses limit orders and always checks indicative value before trading, urges Samuel Lee of SVRN Asset Management in Chicago.

Avoid volatile days, says Mr. Petajisto, when premiums and discounts can shoot from fractions of a percentage point to 5% or more.

Typically, several ETFs from different managers invest in similar or identical assets. Track them over time so you don’t end up buying one at a big premium.

Finally, favor widely traded ETFs that invest in big, broad markets. The narrower the fund, the wider those hidden costs tend to be. If you must buy a specialized fund, monitor the gap between price and value to see if you can grab it at a discount.