Ingenuity and the Investor 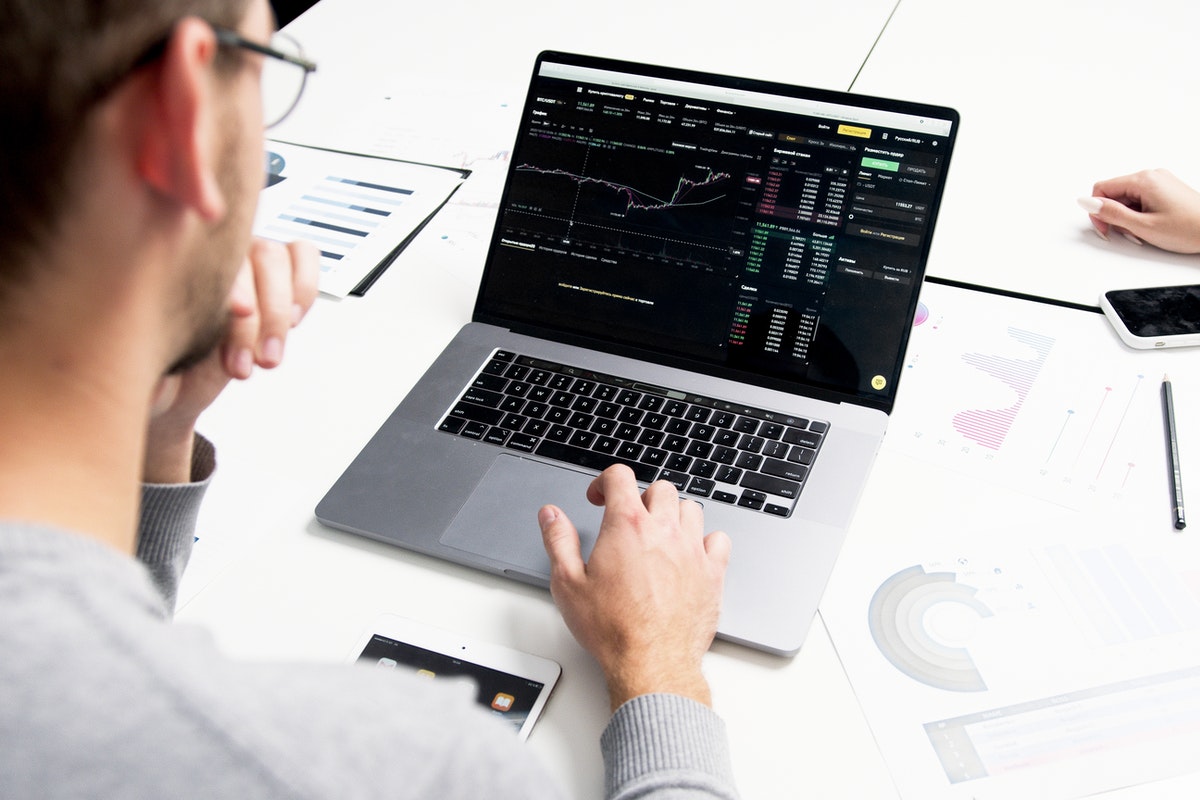 A recent news item reported that Frederick Smith intended to step down as Chairman and Chief Executive Officer of FexEx Corp., the largest air freight firm in the world.

As a Yale undergraduate in 1965, Smith wrote a term paper for his economics course outlining an overnight air delivery service for urgently needed items such as medicines or computer parts. His professor was not much impressed with the paper, but after a stint in the Air Force, Smith sought to put his classroom idea into practice. He founded Federal Express (now FexEx) in 1971, and one evening in April 1973, 14 Dassault Falcon jets took off from Memphis airport with 186 packages destined for 25 cities.

In retrospect, it was not an auspicious time to launch a new venture requiring expensive aircraft consuming large quantities of jet fuel. Oil prices rose sharply later that year following the Arab states' oil embargo, and the US economy fell into a deep recession. Most airlines struggled during the 1970s, and Federal Express was no exception.