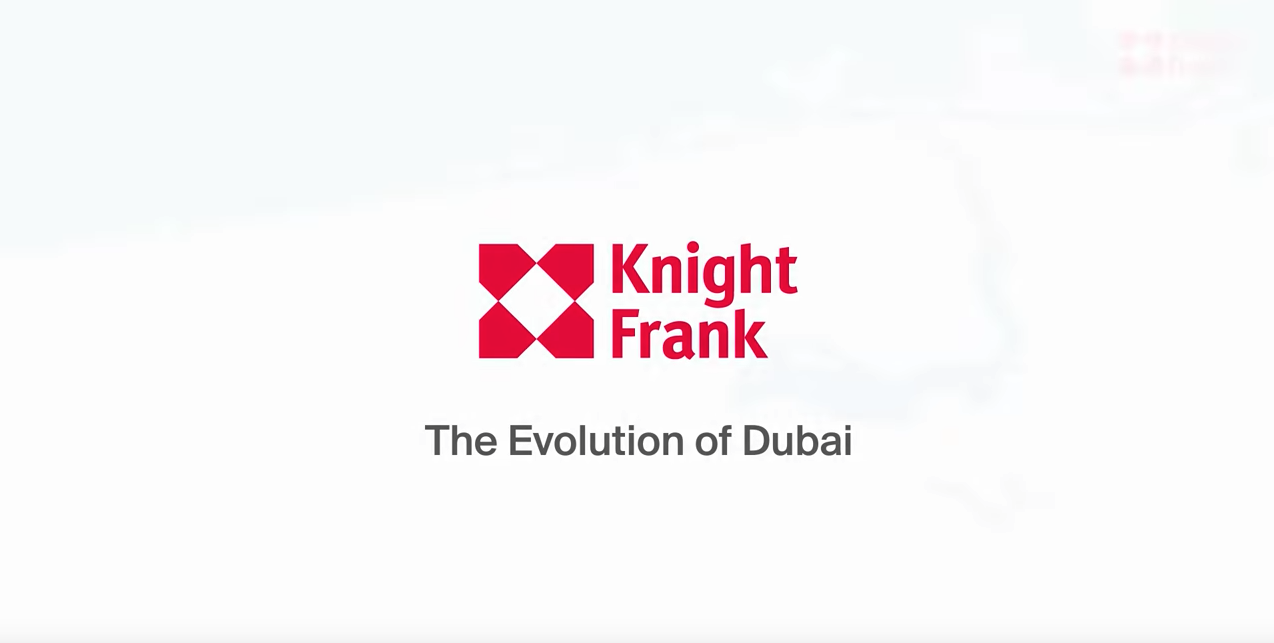 Dubai’s transformation from a fishing village to a global real estate hub has been nothing short of remarkable. From having the world’s tallest building to man-made islands in the shape of a world map, the U.A.E.’s most populous city has never shied away from ambitious construction projects.

Dubai’s ruler, Sheikh Mohammed bin Rashid Al Maktoum, summed up the ambition of his people in a quote:

Dubai will never settle for anything less than first place.

Indeed, the city’s economic growth has been nearly unparalleled over the past two decades. Unlike neighboring emirates, Dubai had a modest supply of oil and knew that diversifying their economy would be vital for future success.

As oil production leveled off in the early 1990s, the tourism industry ramped up. In 2002, reforms allowed foreigners to own real estate and that industry boomed overnight. Today, oil accounts for a minuscule 1% of Dubai’s GDP.

As the Middle East begins looking toward a post-oil economy, Dubai’s success provides an obvious example for other cities in the region to mimic.

In addition to quirky attractions like the 250,000 sqft indoor ski hill, the desert city boasts a number of record-setting projects:

Though Dubai is full of blockbuster development projects, the city’s urban form is perhaps best known for one specific attribute: height. For a city of only 3.0 million people, Dubai has a remarkable number of skyscrapers. In fact, the city trails only New York and Shanghai for the number of buildings taller than 150m (492ft).

For context, during the period of 2007–2014 Dubai essentially kept pace with high-rise development in the United States as a whole. (Dubai’s population is 0.9% the size of the United States.)

Just as Dubai was hitting its stride, the global financial crisis blew in and choked the pipeline of money flowing into the growing city. In 2009, headlines around the world proclaimed that Dubai’s real estate bubble had finally burst.

Though the financial crisis was a setback, the city’s development industry has recovered admirably. Going into 2017, there were 11,600 active projects worth over $800 billion. As well, Expo 2020 is expected to add fuel to the twin engines of Dubai’s economy: real estate development and tourism.

With the U.A.E. set to further relax foreign ownership roles, the city’s economic prospects remain as sunny as its weather forecast.

This article originally appeared on The Visual Capitalist, click here to read the original article.