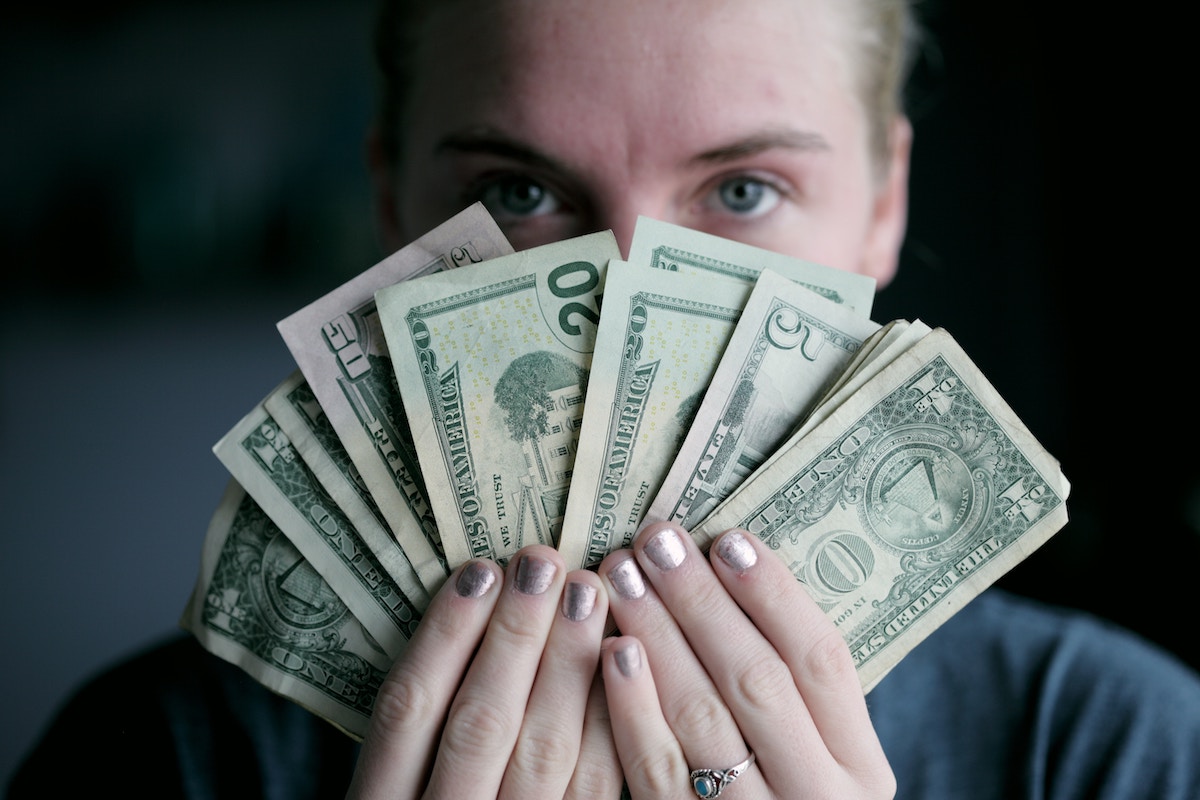 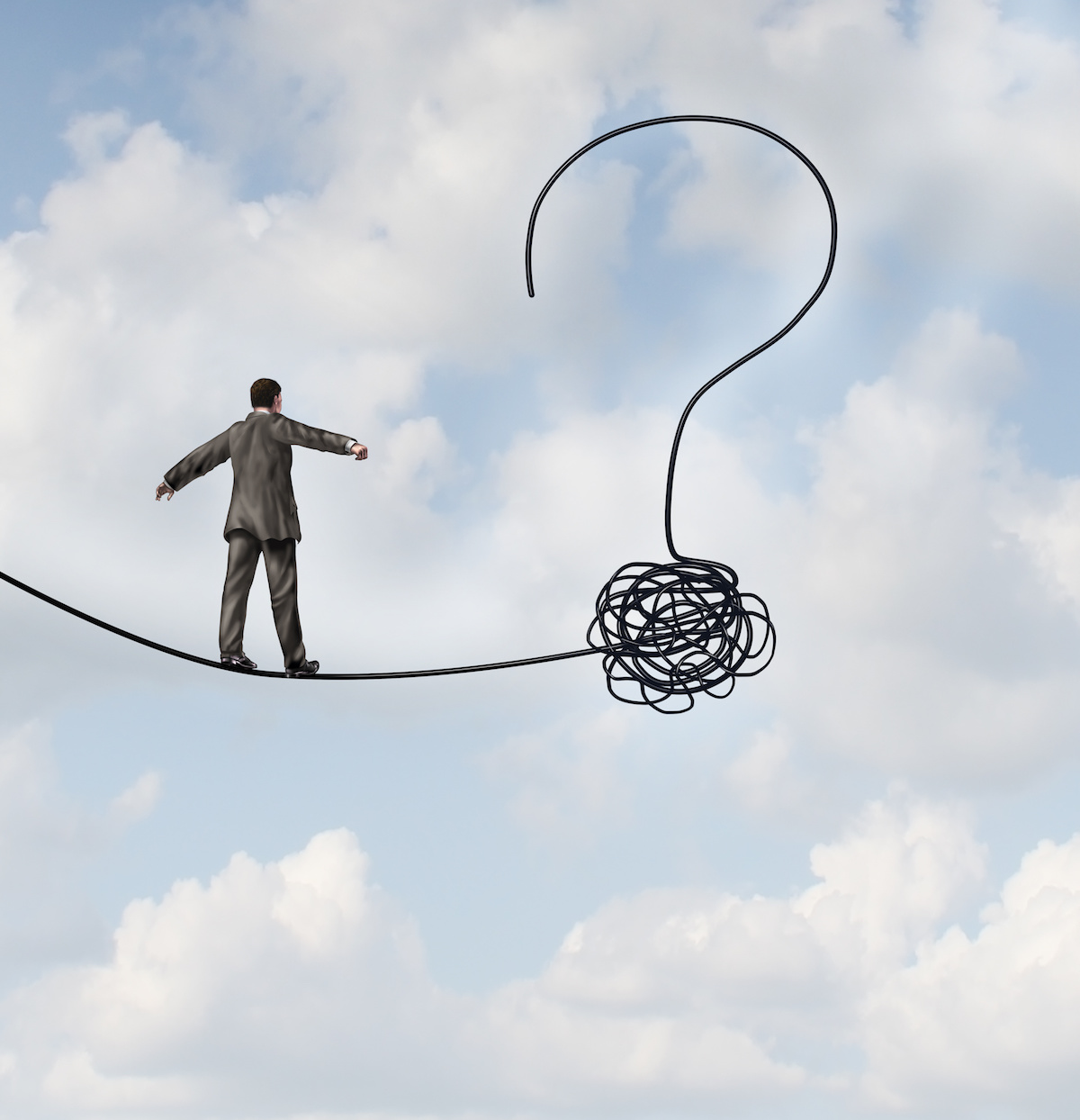 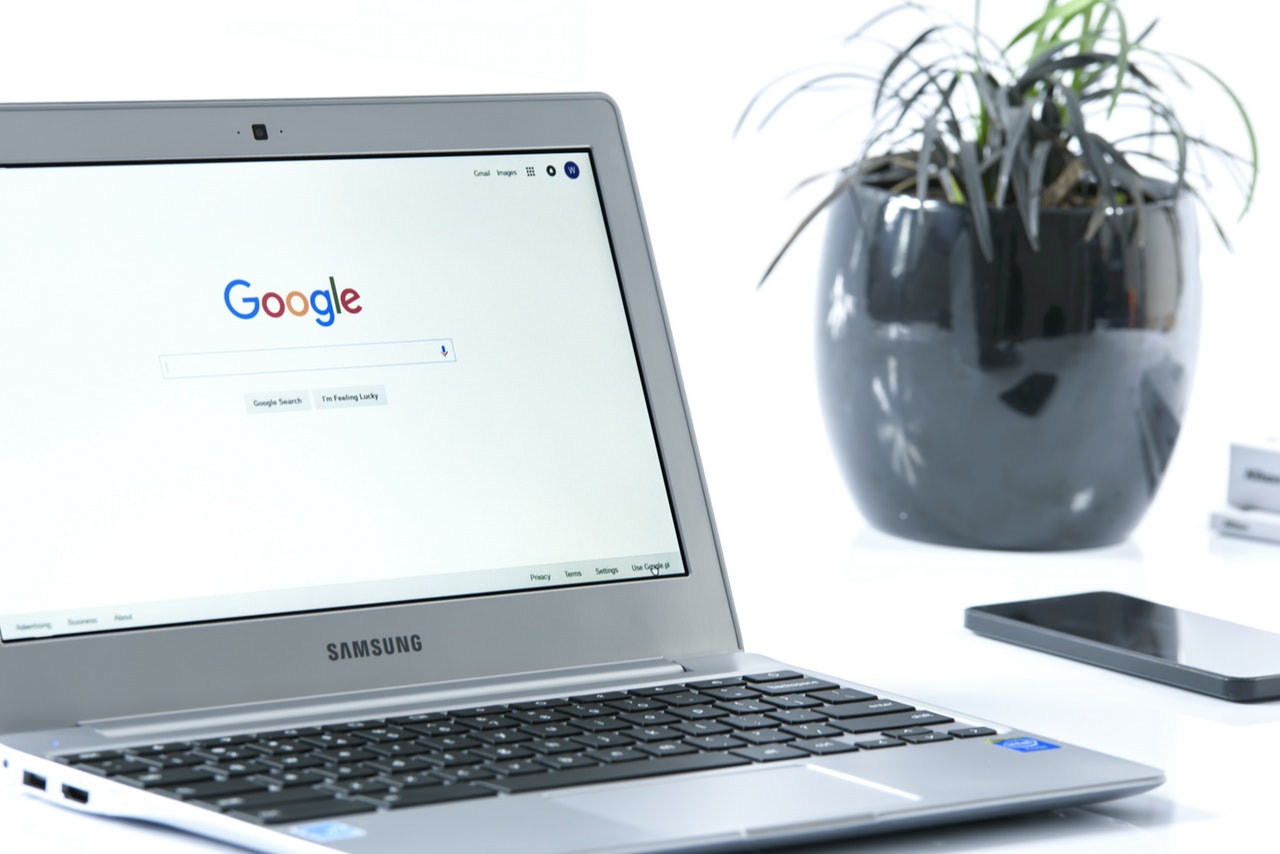 As much as I value the unfettered access to information the internet provides, I recognize the potential harm that too much information can cause.

Take, for example, a friend of mine, who was experiencing some troubling medical symptoms. Typing her symptoms into a search engine led to an evening of research and mounting consternation. By the end of the night, the vast quantity of unfiltered information led her to conclude that something was seriously wrong. One of the key characteristics that distinguishes an expert is their ability to filter information and make increasingly refined distinctions about the situation at hand.

For example, you might describe your troubling symptoms to a doctor simply as a pain in the chest, but a trained physician will be able to ask questions and test several hypotheses before reaching the conclusion that rather than having the cardiac arrest you suspected, you have something completely different. While many of us may have the capacity to elevate our understanding to a high level within a chosen field, reaching this point takes time, dedication, and experience. My friend, having convinced herself that something was seriously wrong, booked an appointment with a physician. The doctor asked several pertinent questions, performed some straightforward tests, and recommended the following treatment plan: reassurance and education. 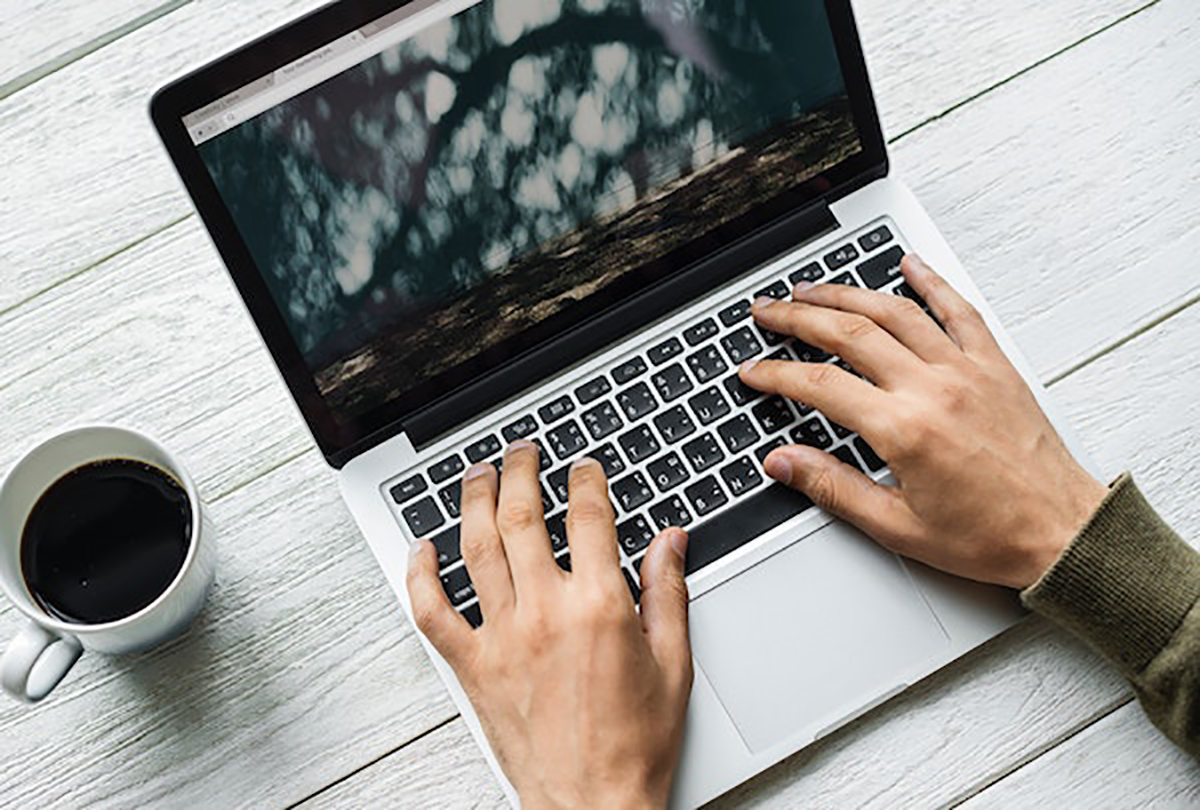 Do You Ever Wonder Who is Buying When Everyone's Selling? 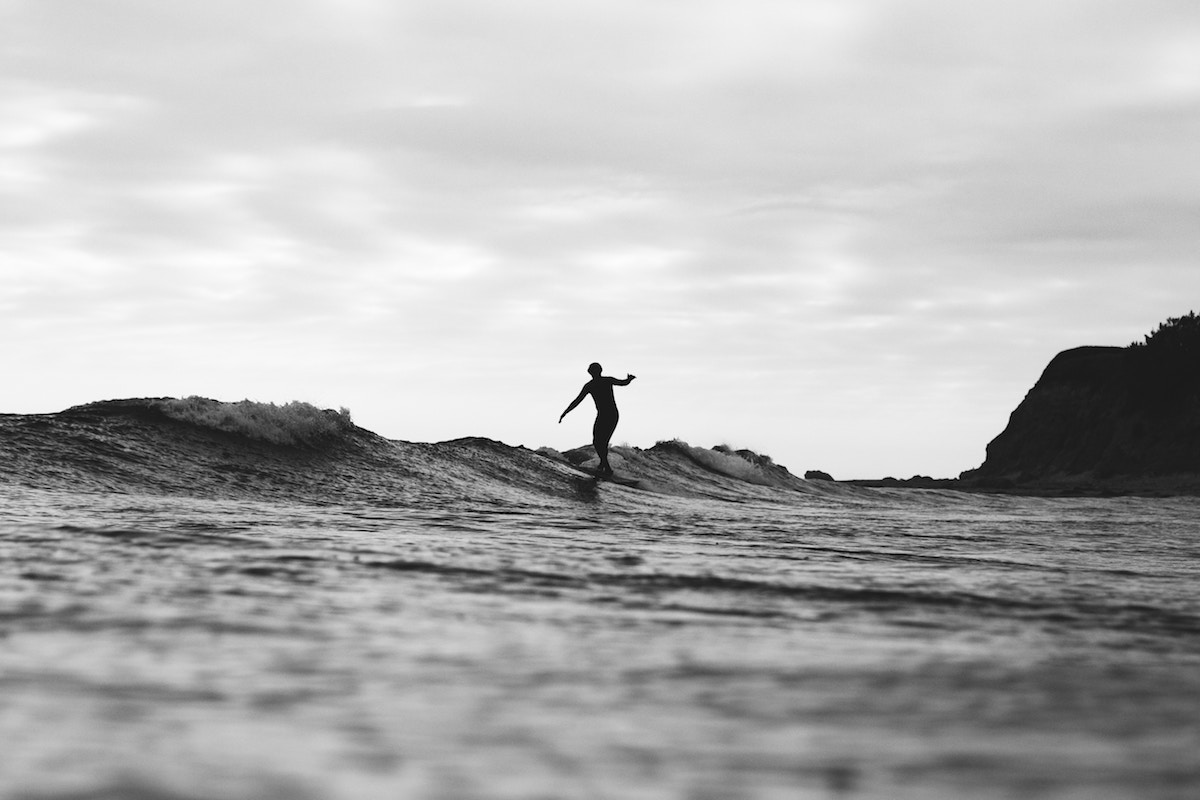 A Question of Equilibrium

“Sellers were out in force on the market today after negative news on the economy.” It’s a common line in TV finance reports. But have you ever wondered who is buying if so many people are selling?

The notion that sellers can outnumber buyers on down days doesn’t make sense. What the newscasters should say, of course, is that prices adjusted lower because would-be buyers weren’t prepared to pay the former price. 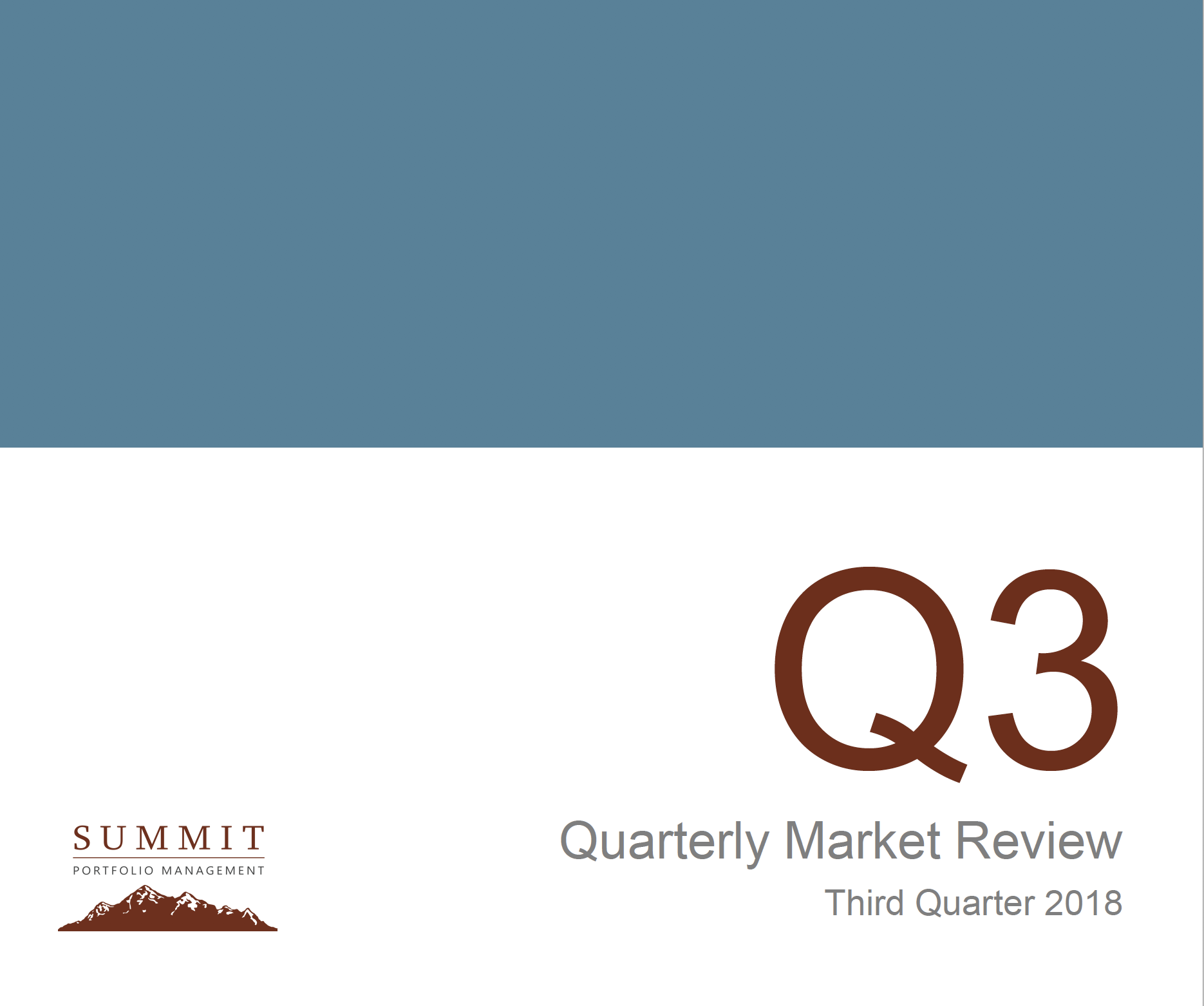 This report features world capital market performance and a timeline of events for the past quarter. It begins with a commentary article: The Happiness Equation,  after the article you can look for a market summary, then the returns of stock and bond asset classes in the US and international markets. Finally, it ends with a look at fixed income.

What You Pay, What You Get: Connecting Price and Expected Returns 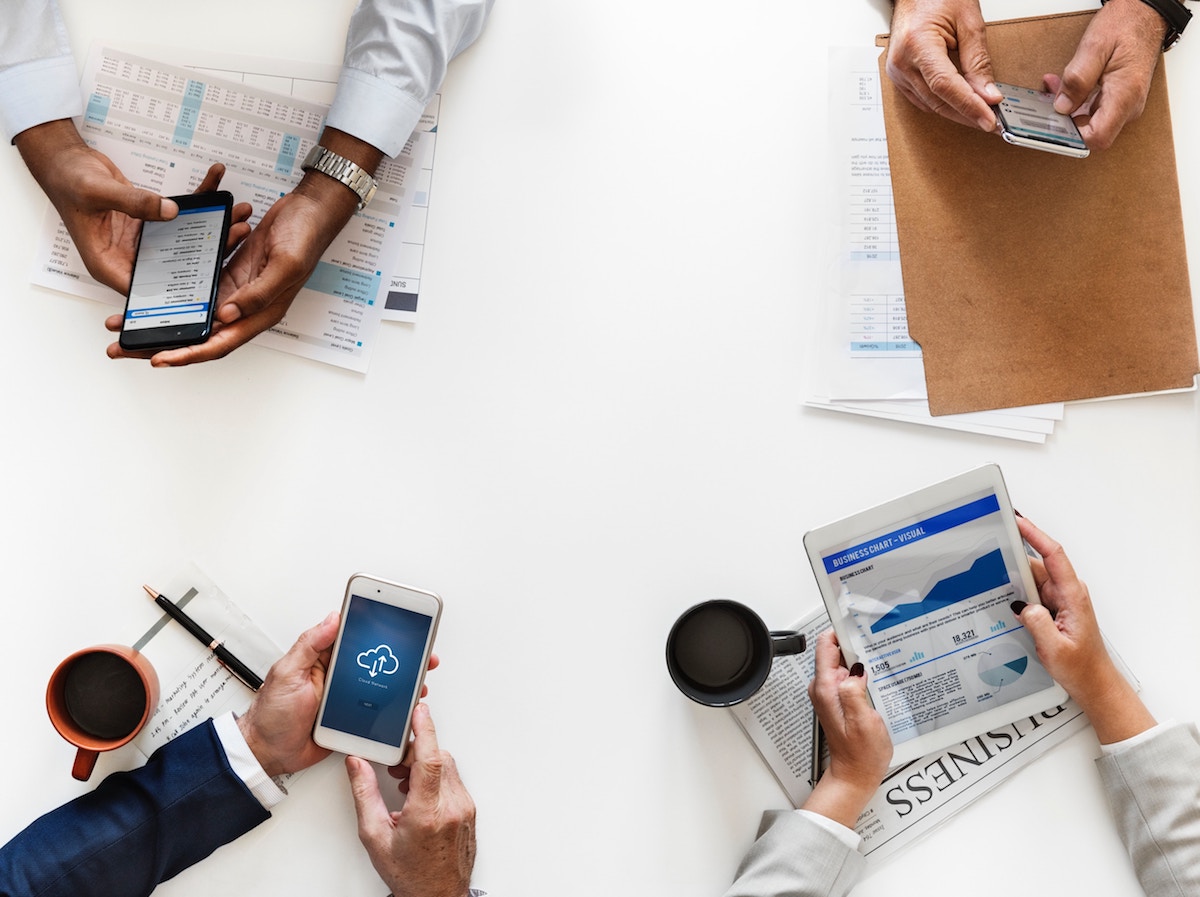 It has been more than 50 years since the idea of stock prices containing all relevant information was put forth. Information might come in the form of data from a company’s financial statements, news about a new product, a change in the regulatory environment, or simply a shift of investors’ tastes and preferences toward owning different investments.

Talking About Death with Someone Who is Dying 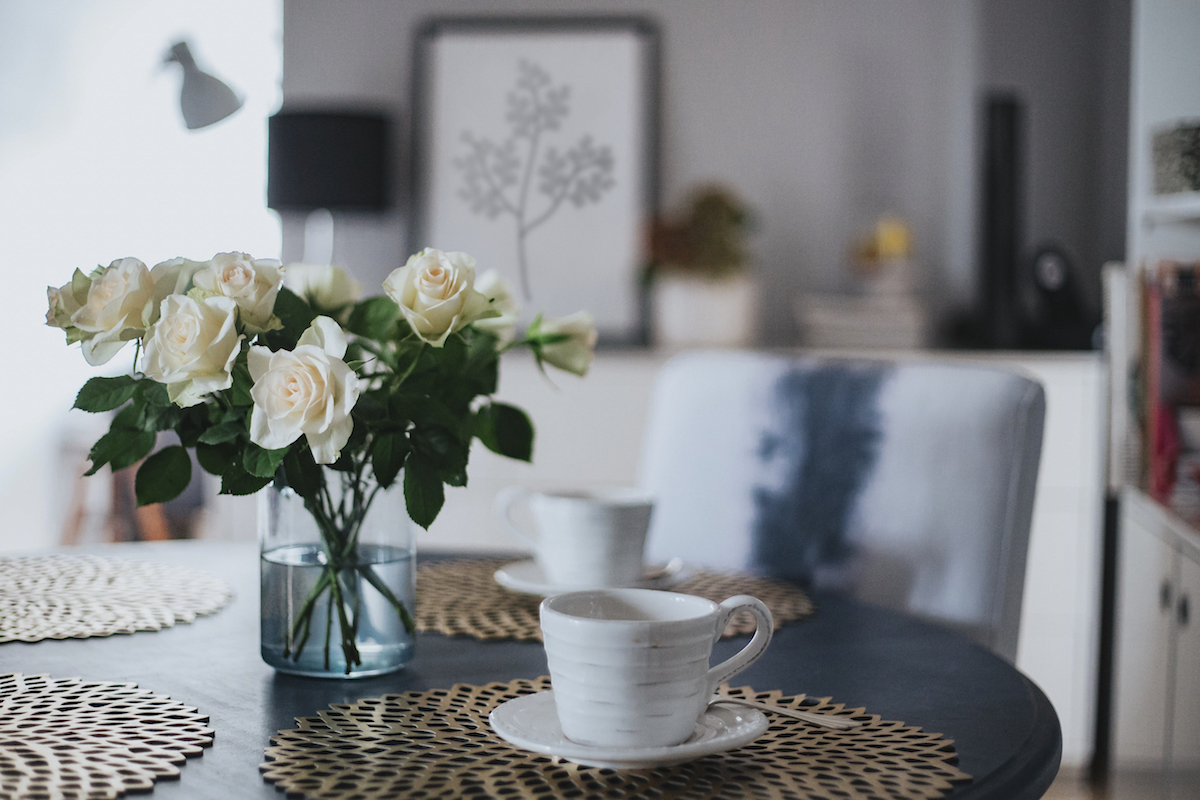 To speak with your loved ones about death when it isn’t imminent is crucial, to speak with them when it is, is critical. Though difficult, finding a way to have these conversations can help you find solace and closure in their absence and closer to them while they are still here.

Research shows that those who have discussions about death with those in our lives who know that they are dying – and if those conversations come from a place of honesty and openness – you become closer to those you love who you may be losing as well as feel more hopeful about the future.[i]