Large and In Charge? Giant Firms atop Market is Nothing New 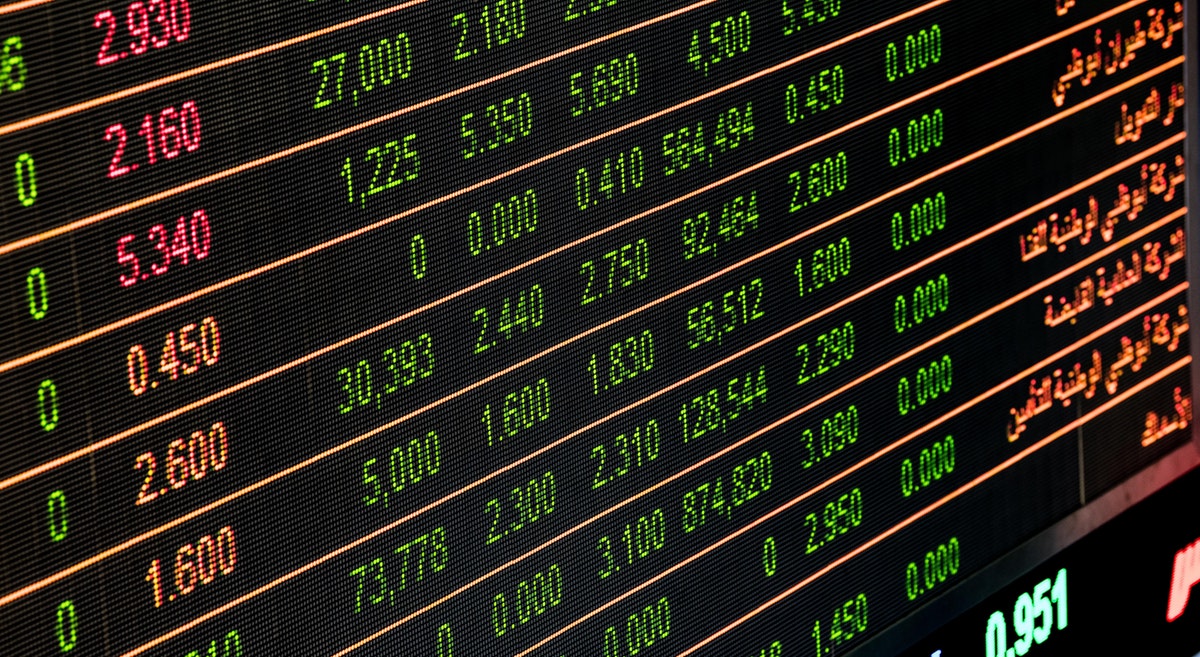 Tech standouts are drawing attention for their perceived sway on stocks, but history undercuts that view.

A top-heavy stock market with the largest 10 stocks accounting for over 20% of market capitalization and a marquee technology firm perched at No. 1? This sounds like a description of the current US stock market, dominated by Apple and the other FAANG stocks,1 but it is actually a reference to 1967 when IBM represented a larger portion of the market than Apple at the end of 2019 (5.8% vs. 4.1%).

As we see in Exhibit 1, it is not particularly unusual for the market to be concentrated in a handful of stocks. The combined market capitalization weight of the 10 largest stocks, just over 20% at the end of last year, has been higher in the past.

A breakdown of the largest US stocks by decade in Exhibit 2 shows some companies have stayed on top for a long time. AT&T was among the largest two for six straight decades beginning in 1930. General Motors and General Electric ranked in the top 10 at the start of multiple decades. IBM and Exxon were also mainstays in the second half of the 20th century. Hence, the concentration of the stock market in a few large companies such as the FAANG stocks in recent years is not a new normal; it is old normal.

Moreover, while the definition of “high-tech” is constantly evolving, firms dominating the market have often been on the cutting edge of technology. AT&T offered the first mobile telephone service in 1946. General Motors pioneered such innovations as the electric car starter, airbags, and automatic transmission. General Electric built upon the original Edison light bulb invention, contributing to further breakthroughs in lighting technology, such as the fluorescent bulb, the halogen bulb, and the LED. So technological innovation dominating the stock market is not a new normal; it is an old normal too.

Another trend attributed to a new normal is the extraordinary performance of FAANG stocks over the past decade, leading some to wonder if we should expect these stocks to continue such strong performance going forward. Investors should remember that any expectations about the future operational performance of a firm are already reflected in its current price. While positive developments for the company that exceeds current expectations may lead to further appreciation of its stock price, those unexpected changes are not predictable. 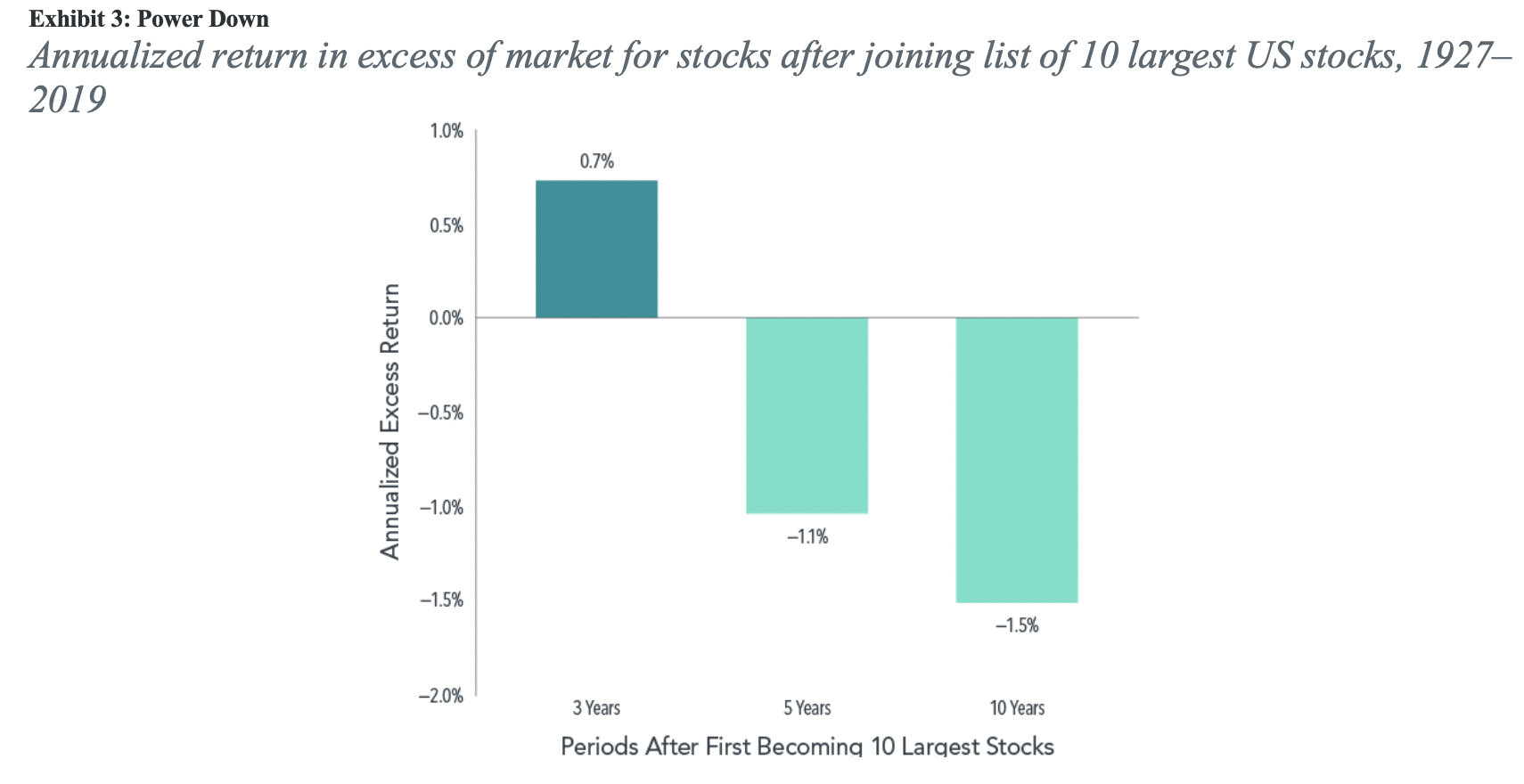 Past performance is no guarantee of future results.

The only constant is change, and the more things change the more they stay the same. This seems an apt description of the dominant stocks atop the market. While the types of businesses most prominent in the market vary through time, the fact that a small subset of companies’ stocks accounts for an outsized portion of the stock market is not new. And it remains impossible to systematically predict which large companies will outperform the stock market and which will underperform it. This underscores the importance of having a broadly diversified equity portfolio that provides exposure to a vast array of companies and sectors.